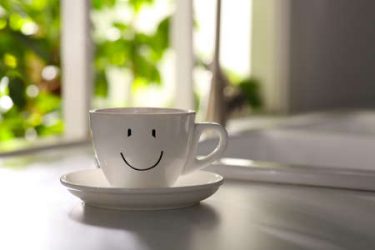 It’s not rocket science. To get the most of your day, we must do the following:

Those are the most fulfilling habits I’ve adopted over the years, many of which are featured in Caroline Webb’s helpful How to Have a Good Day.

Although Webb spent too much time rehashing Kahneman’s groundbreaking Thinking Fast and Slow, I appreciated her earnestness in helping others.

Her formatting was also a little blocky, but the message rings true: “Studies have found we can reap immediate intellectual and emotional dividend from investing in exercise and sleep, or even from taking a moment to breathe deeply, smile broadly, and stand a little taller.”

TL;DR: Attitude is everything. 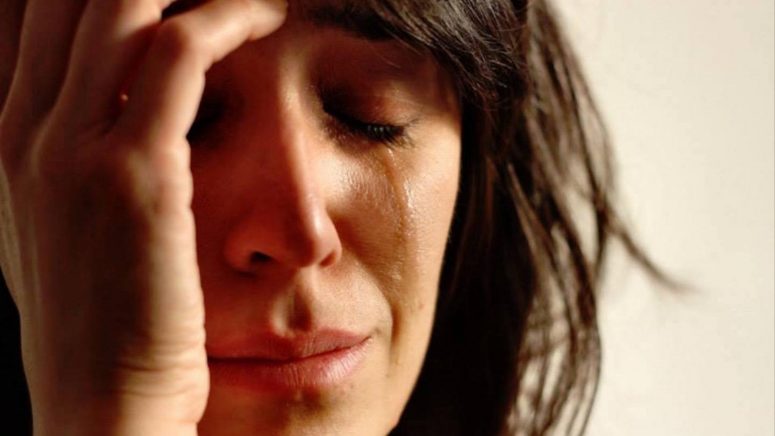 Knowing the 5 love languages has greatly improved my marriage and other relationships. Since first being introduced to it many years ago, my wife and I have significantly enhanced our communication.

I didn’t learn about the 6 love busters until last night, however, while attending a local charity meeting. They are as follows: END_OF_DOCUMENT_TOKEN_TO_BE_REPLACED

Life is hard sometimes. It’s always hard if you do any of the following with regularity:  END_OF_DOCUMENT_TOKEN_TO_BE_REPLACED 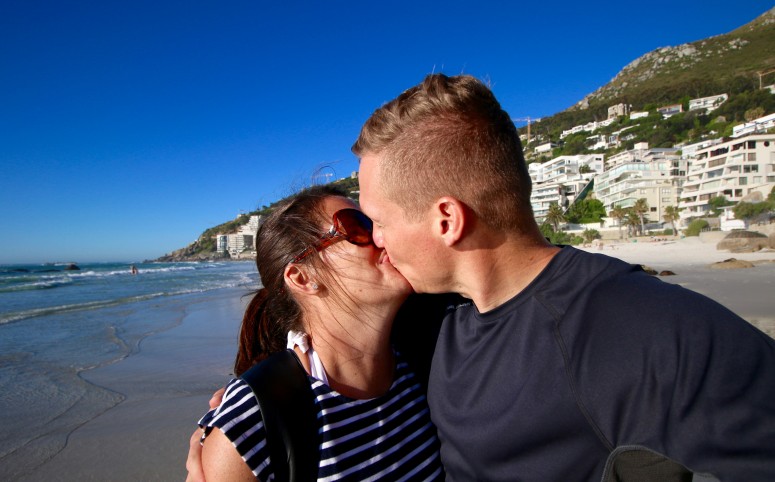 A happy wife is a happy life. Or so goes a popular adage.

This goes both ways, of course. But I suspect the saying is written primarily for men because we probably fail as spouses more often than women.

Either way, what’s the key to successful marriage?

First and foremost, always pretend you’re still courting your spouse, writes popular Quora author and Cal physicist Richard Muller. “Seduce. Entertain. Be nice,” he says. “Do all those things you did when you were trying to win her over.”

That means taking a sexual interest in them (not just maintenance, mind you—that’s not love-making), making them laugh, smile, and feel good about themselves, and respecting them no matter what (as opposed to misjudging, resenting, or objectifying them).

Lastly, “Don’t take them for granted, ever,” Muller says. Do this long enough and you’ll probably get divorced.

In other words, surprise them. Marriage is not a given. Do all you can to earn your keep. Contribute. Give. Don’t just take. Be the spouse you’d like to have. 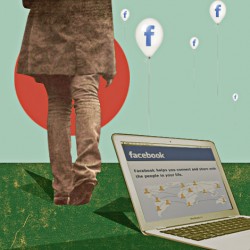