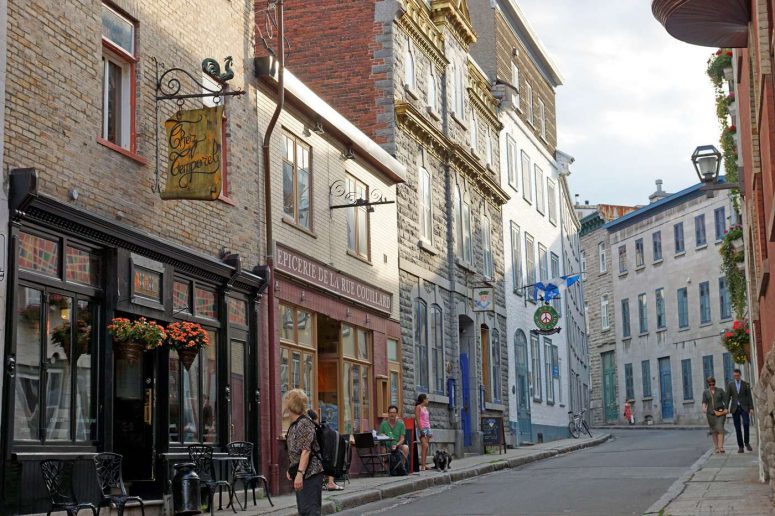 With exception to my non-bylined writing for Fortune 500 companies, here’s what I published this month, mostly related to my new book:

Thanks for reading and sharing what you liked. 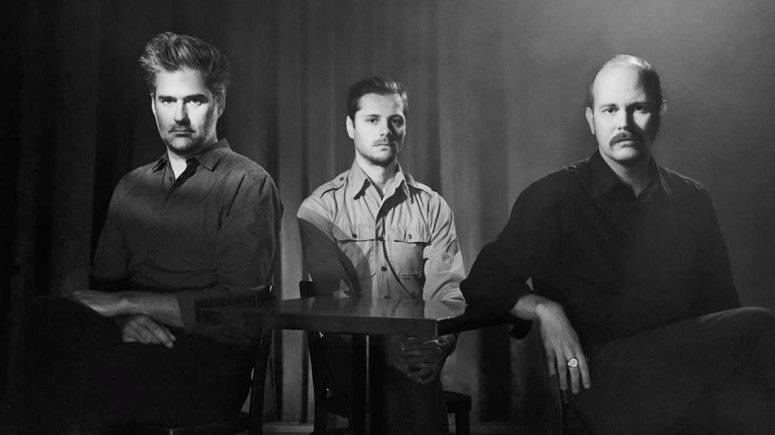 END_OF_DOCUMENT_TOKEN_TO_BE_REPLACED

Behold, the most fantastic fjords of North America: END_OF_DOCUMENT_TOKEN_TO_BE_REPLACED

That ain’t Norway. It’s Newfoundland, Canada — the eastern most tip of North America.

I’ve long wanted to visit the island that shares its latitude with northern France. But having just discovered this dazzling fjord, all the more reason now.

So much to see in the world. So little time.