Behold, the most fantastic fjords of North America: 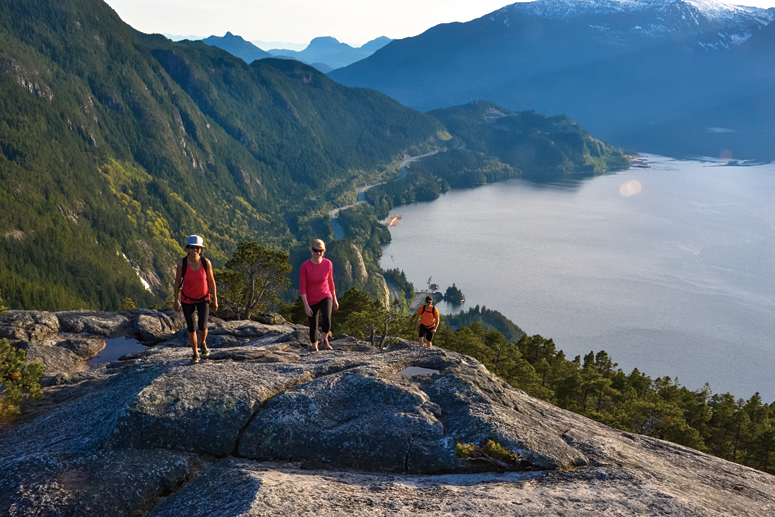 Howe Sound, British Columbia. The first fjord on our list is North America’s southernmost fjord, as well as its most accessible. Halfway between cosmopolitan Vancouver and adventurous Whistler (about an hour’s drive to each) rests the city of Squamish, at the tail of the fjord. Between opposing cliffs and more than a dozen islands, visitors come to hike, sail, scuba dive, paddleboard, bike, camp, fish, or experience the triangular fjord from one of many flightseeing tours.

Tourists from all over the world come to the so-called “Sea to Sky corridor,” primarily for the spectacular scenery and abundant recreation that Howe Sound affords. Notable attractions include the Stawamus Chief hike, Shannon Falls, an 8-minute gondola ride to the top of the fjord, Britannia Mine Museum, and either “Sea to Sky” or “Glacier” air tours. 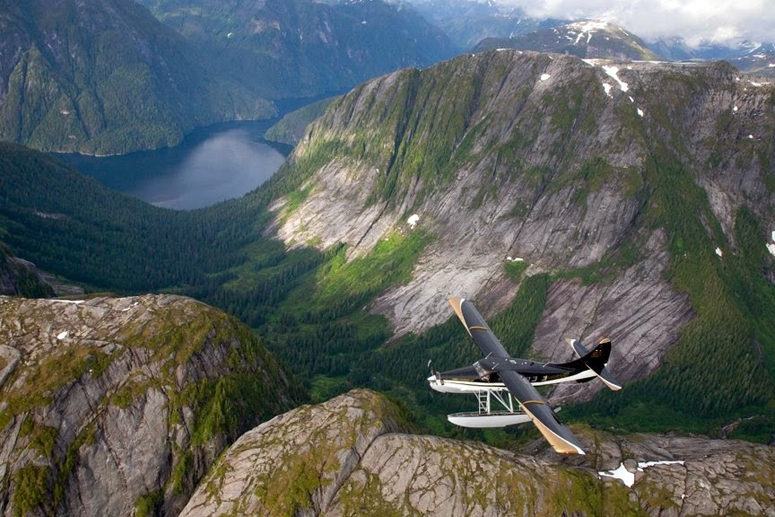 Misty Fjords, Alaska. Arguably the most inaccessible fjord on our list, the striking Misty Fjords National Monument “drops jaws,” according to USA Today 10Best reader’s choice awards. John Muir, the “father of American National Parks,” likened it to a Yosemite valley flooded by seawater, due to the near-vertical walls rising 3,000–5,000 feet above sea level.

Due to their remoteness, Misty’s colossal granite valleys are best experienced by seaplane from nearby Ketchikan or Juneau tour operators; or by cruise ship. More adventurous travelers can hike or explore by kayak on overnight charter. Either way, visitors are sure to spot black bears, bald eagles, sea lions, harbor seals, and killer whales, in addition to giant Sitka Spruces, Western Hemlock, and Western Red Cedars.

All told, “the grandeur is breathtaking, beyond description, and brought tears to my eyes,” recounts one local visitor. For someone who resides in Alaska permanently, that’s quite an endorsement. 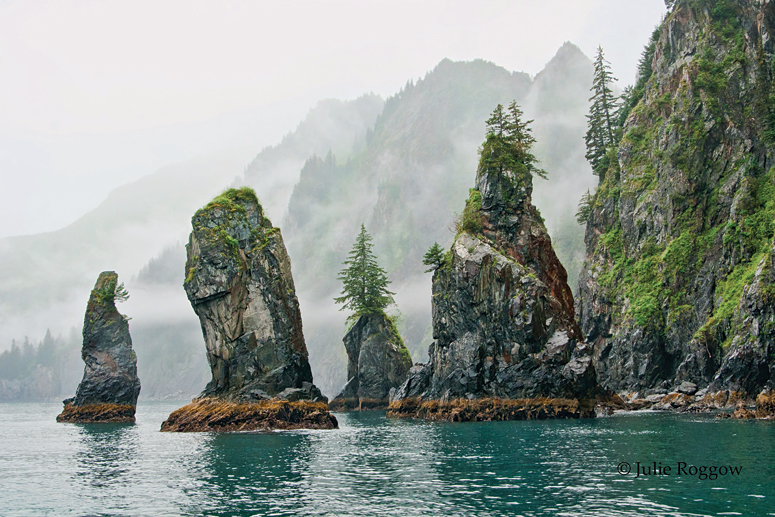 Fjords, Alaska. This icy array of fjords, both in and outside of the titular national park, might not appear to be the most photogenic on our list. But with an average visitor rating of 5 out of 5 stars, Kenai Fjords are proof that pictures often fail to capture the majesty of being somewhere in-person.

Case in point: My grandmother-in-law was an avid cruiser, booking passage on more than 50 luxurious liners to mostly sunny destinations; the Caribbean, South Pacific, Mediterranean, and many European river cruises. Her favorite of them all? “Kenai Fjords by far!” she fondly told me in her twilight years.

And with good reason. The harsh and jagged landscape, coupled with its temperate rainforest and imposing fjords, create a one-of-a-kind environment for wildlife, plant life, dozens of glaciers, and the largest ice field in the United States. Must-see tours from Celebrity Cruises, Holland America, Royal Caribbean, and others depart from neighboring Seward from late spring to mid autumn. 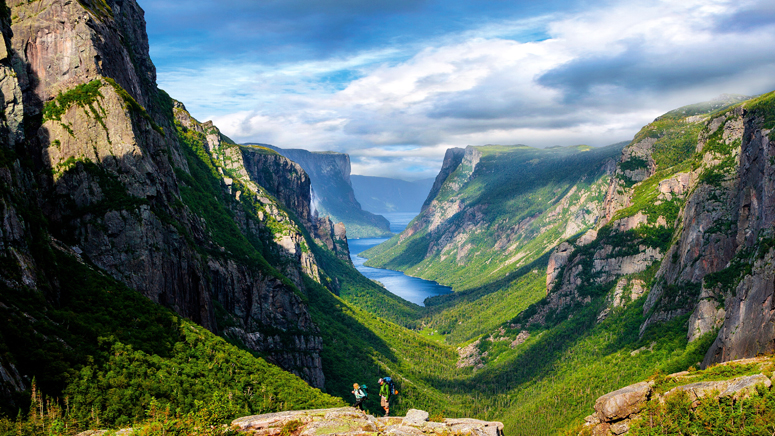 Western Brook Pond, Newfoundland. In this critic’s opinion, no North American fjord is more impressive than this: Western Brook Pond at Gros Morne National Park in Newfoundland. Yes, the Canadians call this massive, dramatic, and towering inlet of rock and water a “pond.” As you can see, it’s so much more than that.

A World Heritage Site, Western Brook Pond is situated on the last, most Northern section of the great Appalachian Mountains. Ironically, it didn’t become a national park until 2005. Thankfully, this vaulted status helped the freshwater fjord garner the global attention it ultimately deserves.

Whether by boat or challenging hike, there’s no wrong way to experience Western Brook, say enthusiastic travelers. Cascading waterfalls, suspended plateaus, pristine waters, sheer cliffs, timeless wildlife, and humbling views are all in store for those who do. “Where heaven meets Earth,” said one recent visitor from Virginia. “Stunning” is another popular word to describe it.

DISCLOSURE: Although technically part of North America, Greenland was excluded from consideration given its continental controversy, cultural and political attachment to Europe, and largely inaccessible, if not less striking, fjords. Sorry, Greenlanders—you’re still beautiful!

ABOUT THE AUTHOR: Blake Snow writes epic stories for fancy publications and Fortune 500 companies. He lives the good life in Provo with his family.