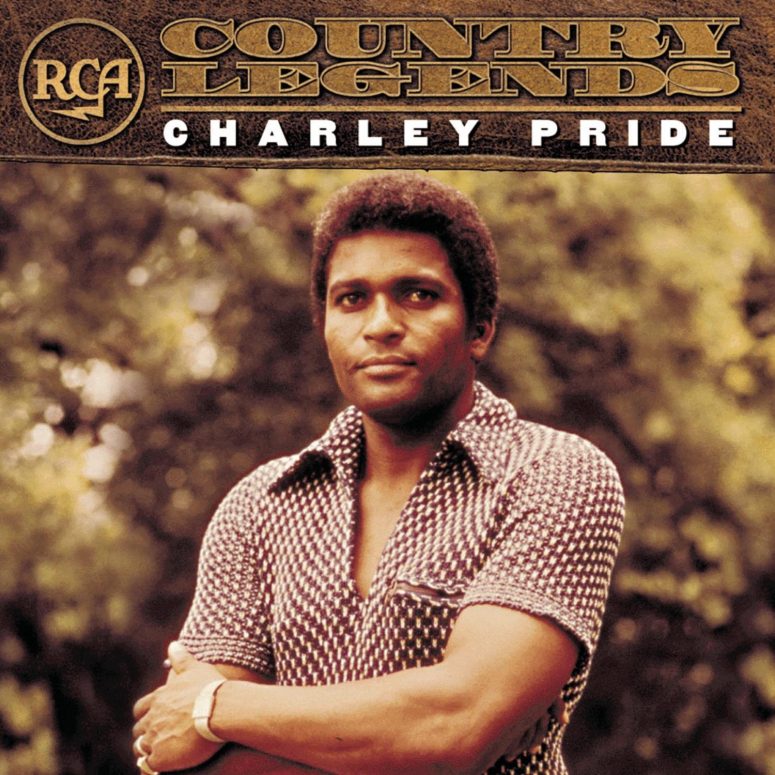 My family and I recently returned from a weeklong road trip along U.S. Route 50 through Nevada. Famously dubbed “the loneliest road in America” by an unnamed AAA agent, the highway is as beautiful as it is devoid of life.

My column on the experience will publish next week. But one of the highlights was undoubtedly listening to rural country radio through much of it. And by rural I mean no more than four FM stations at any time; two of which were gospel, one talk radio, and one country.

Because our rental car’s auxiliary music jack didn’t work, these are the best songs we listened to while cruising through the beautiful Great Basin of Nevada:  END_OF_DOCUMENT_TOKEN_TO_BE_REPLACED

I can count the number of country albums I like in the order I discovered them on one hand: Patsy Cline’s greatest, Garth Brooks Ropin’ the Wind, Hank Williams’ greatest, Jenny Lewis and the Watson Twins, and Jimmy Buffett’s greatest (if you can call that country).

Truth be told, I think the genre may be the second most cliche and boring kind of music ever, after industrial, of course (with exception to Pretty Hate Machine and Downward Spiral).

But I digress. I now have a new favorite country album: Brad Paisley’s This is Country Music. Whether you like country or not, know this: Brad Paisley is a phenomenal musician, songwriter, Telecaster guitarist, and one of the best lyricists in modern music. Of any genre. Seriously, he could give Brandon Flowers a run for his poetic memory. He’s that good.

So if you ain’t scurred to try new things, click on the above link. Not only will it make you want to buy a 10-gallon hat and a pair of wranglers, I’m pretty sure one of the following eight highlight tracks will speak to you when listened to in their entirety: This is country music, A man don’t have to die, Camouflage, One of those lives, Toothbrush, Love her like she’s leaving, New Favorite memory, and Don’t drink the water.

For reals, this album is stacked. It’s in my running as album of the year. No lie.

My memory and Google skills are failing me. After searching for an hour last night, I was unable to recall this really good sad song I heard last week. Some identifying attributes:

It’s one of the best sad songs I’ve ever heard. Any ideas, Internet?

In case you’ve forgotten, the US economy is ginormous. Strange Maps tells why:

Although the economies of countries like China and India are growing at an incredible rate, the US remains the nation with the highest GDP in the world – and by far: US GDP is projected to be $13.22 trillion (or $13,220 billion) in 2007, according to this source. That’s almost as much as the economies of the next four (Japan, Germany, China, UK) combined.

For even more context, click on the above US state map renamed for countries with similar economy sizes. Amazing…