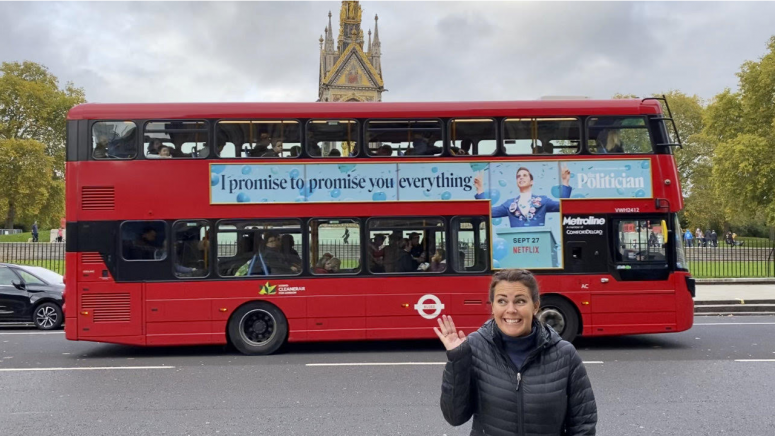 Planning to visit London but now sure what to do while there? Here are some iconic highlights for first-timers, things repeat visitors may have missed, as well as special considerations, things to avoid, and where to stay. END_OF_DOCUMENT_TOKEN_TO_BE_REPLACED