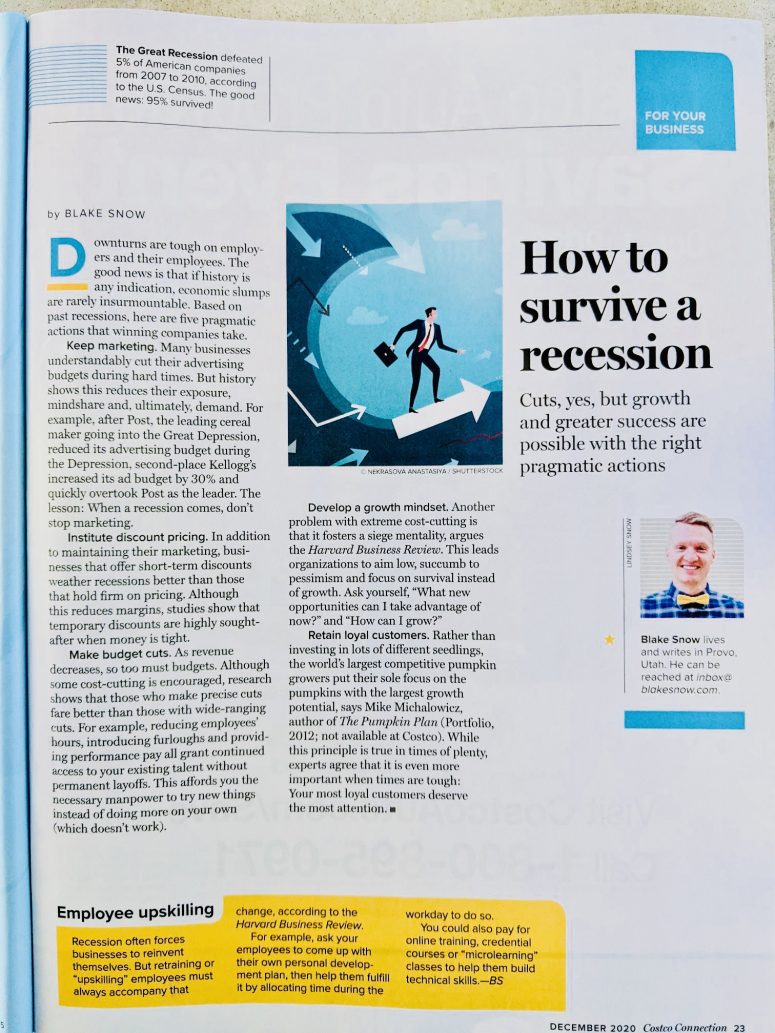 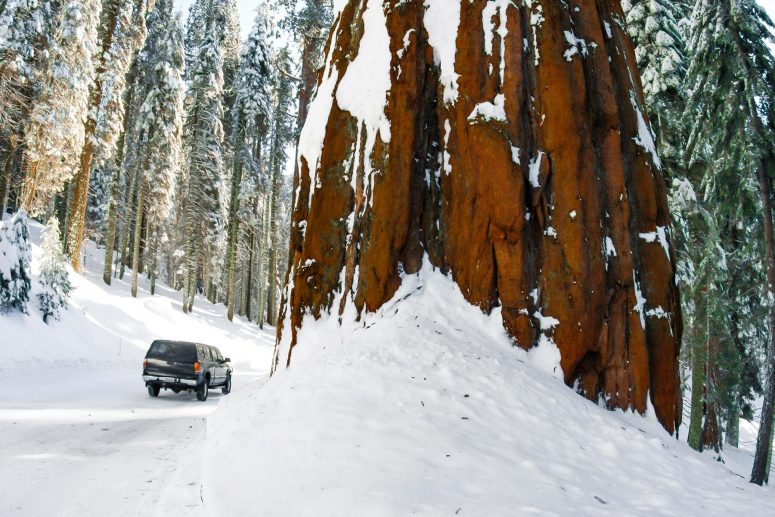 Thanks for reading and sharing the ones that interest you the most:

END_OF_DOCUMENT_TOKEN_TO_BE_REPLACED

A market economy, that is. Thanks for showing some faith today, boys. You make me a proud citizen of Checks and Balances against a corrupt and colluding executive branch. The Associated Press reports:

The House has defeated the $700 billion bail-out legislation for the financial industry.

More than enough members of the House had cast votes to defeat the Bush administration-pushed bill, but the vote was held open for a while, apparently as efforts were under way to persuade people to change their vote.

On Wall Street, stocks plummeted as investors followed the developments in Congress.

These are troubled days, and they could be for a while. But there’s sunrise on the horizon. Just let the market do her thing.

UPDATE: This is a great quote: “Like the Iraq war and patriot act, this bill is fueled by fear and haste,” said Lloyd Doggett, D-Texas. 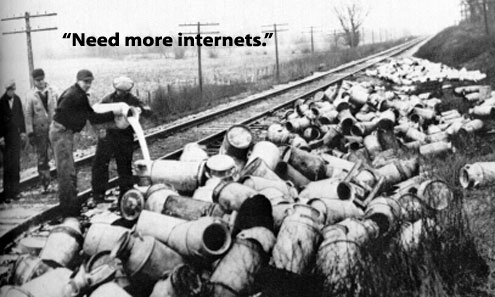 I sure hope so, because unlike milk farmers from the 30s, I can’t pour out my internets to artificially raise demand. (full story)

Have a great weekend, everyone. We’ll get her done, hopefully without that ridiculous $700 billion proposed bailout.