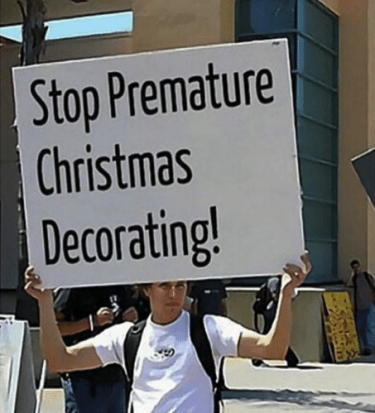 Here’s where I stand on the biggest issues put forth by the country’s two largest parties: The Democrats and The Republicans: END_OF_DOCUMENT_TOKEN_TO_BE_REPLACED

Below is excerpted from Americana by Hampton Sides, which I recently enjoyed reading.

A few years ago, I was passing through Marrakech on my way to the Sahara for a magazine assignment. One afternoon, outside La Mamounia Hotel, I was accosted, as all tourists inevitably are, by a “guide.” He was an intense young Berber with penetrating eyes and a brisk stride, one of those canny creatures of the bazaar. He wore a slick black suit.

“Hello, American?” he said, instantly sizing me up.

”No, no American,” I replied and walked on as fast as I could. Not that I’m embarrassed by my nationality, but I’d been told the guides assume all Americans are loaded. Besides, I didn’t want a guide that day, and this guy really seemed like an operator.

He looked puzzled. “American, yes? You need guide for the souk. We buy rugs now.”

I shook my head vigorously and picked up my step, but he persisted. “British. German, yes? Canadian?” I could almost hear his brain racing.

“I am Finnish,” I said. Someone had told me this always throws the guides. END_OF_DOCUMENT_TOKEN_TO_BE_REPLACED