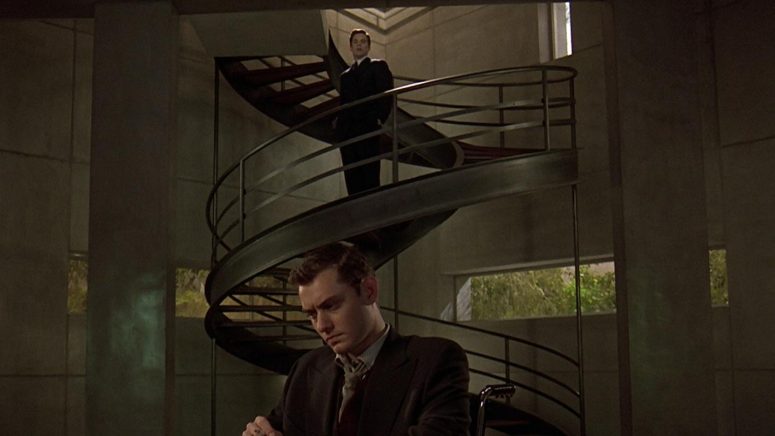 I recently completed a $150 DNA test for a story I’m working on. Without going into too much detail, this is what I learned:

That’s it for now. Stay tuned for the full story.

The rascal you see pictured above is my 1 and a half year old, Maddie. Lindsey and I often call her “The Destructor,” because she’s so rambunctious.

I first noticed Maddie’s habit several months ago. If the girls are ever meant to share something, Maddie will usually dangle it in front of her sister, then rip it away at the last minute with a cute little chuckle grunt. Like her mother, Sadie would never do something like this, nor does she find pleasure in doing so.