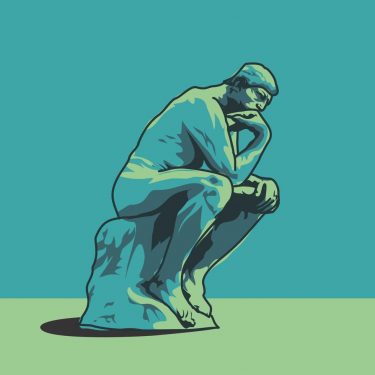 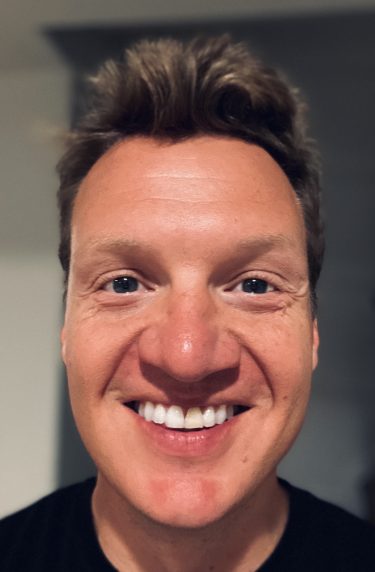 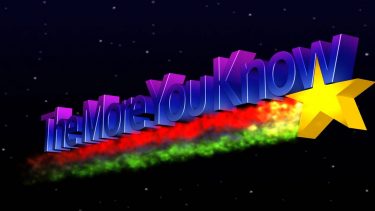 One of the most fascinating things I observe as a father is the seemingly useless genes I impart on my offspring. Things like collecting non-precious rocks at a young age and biting my lower lip when I see something cute or cuddly.

Although still amusing, seeing my temperament traits being passed on is expected. (You know, high energy, strong emotions, stuff like that.) Why on earth, then, is it so important for things like collecting junk or biting lips to persist? Would it be such a bad thing if people stopped collecting crap or making funny faces when they got excited?

Although I no longer fill my bottom drawer with non precious materials, I know my 2yo will. Just like I know my 4yo will probably bite her lower lip every freakin’ time she’s sees a kitten or encounters her cute little baby sister.