I recently finished A Short History of Nearly Everything by Bill Bryson. From a single book I’ve never learned so much and so little at the same time. I’ve also never read a more absorbing science book. Whereas I usually highlight a few passages from each book, I highlighted more than two dozen parts of this book upon completion — it covers that much ground.  END_OF_DOCUMENT_TOKEN_TO_BE_REPLACED

Below is an edited summary of Eric Barker’s excellent list written for TIME Magazine: 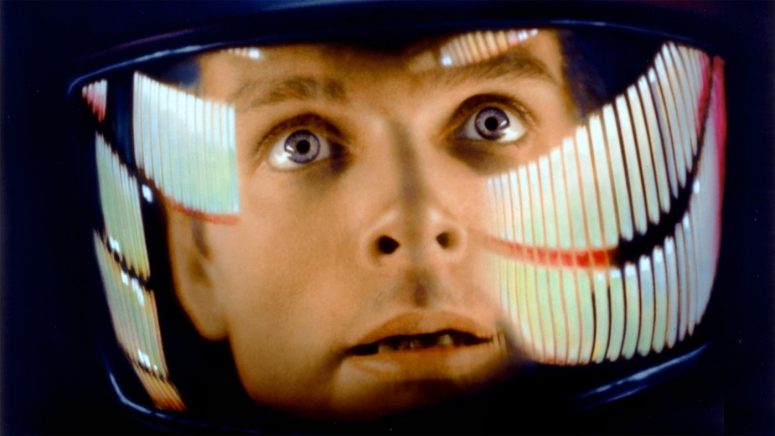 Here’s a great quote from Cal physicist Richard Muller on the scientific method: “I see the difference between a scientist and a non-scientist in a simple way:

If you avoid distinguishing beliefs and bias from knowledge, you’re not a scientist. If you overstate the truth (even for the greater good), you’re also not a scientist. 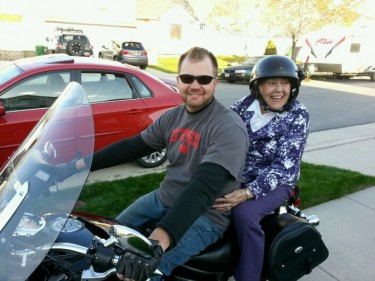 You wanna know what scares me most about getting old? Becoming calloused, jaded, and crotchety.

To counter that, I try to see the good in the world, surround myself with positive people, recognize the value of younger generations (as opposed to bemoaning their shortcomings), and do things that make me feel young again.

To help with the latter, TIME recently compiled a bunch of anti-aging activities backed by science. Here are a few that stood out: END_OF_DOCUMENT_TOKEN_TO_BE_REPLACED

Like many things in life, the island of Madagascar is a mystery. A mini continent off the southeast coast of Africa, it features all kinds of crazy animals that shouldn’t be there.

How did they get there?

Since there’s no evidence of a land bridge, scientific consensus says that animals from Africa suddenly got the urge to hit the open seas on self-made rafts and hope for the best, even though currents and prevailing winds blow away from the island.

I imagine the sporadic migration of seafaring land animals went something like this:

END_OF_DOCUMENT_TOKEN_TO_BE_REPLACED

The May issue of Wired Magazine has a fascinated piece on injectable vasectomies that can be reversed with a follow-up shot. The procedure, dubbed by Wired as “the biggest advance in male birth control since the condom,” is flawless so far in clinical trials and dirt cheap to administer. Cool.

But I resent the article’s assertion that if successful, the procedure would “increase the chance” of humanity escaping poverty (p. 171). People aren’t poor because they have a lot of kids. They’re poor because they’re oppressed, complacent, or both. Offspring have nothing to do with personal wealth. (At least mine don’t, and I’m a freakin’ thousandaire!)

Of course, if you’re an absent parent and express your “love” in the form of material gifts, than yes—parenting children can be expensive. But otherwise, children have less impact than you think when it comes to a sinking or swimming family.

The temperature of the Earth’s surface is uncharacteristically rising. That’s a measurable fact. What’s unclear is the cause of the change: Stinky humans who are skilled polluters… or Mother Nature spiking the climate like she’s done before (the Ice Age, the Little Ice Age, etc)?

There are two groups behind two popular theses. The first group, whom I will call “believers,” vigorously accept that humans undeniably cause climate change. They are thereby antsy to implement an immediate solution, least they be burned by planetary hell fire at some future date. The second group, whom I will call “atheists,” believe in no such thing, arguing that “intervention” is a farce, and we are just another brick on the wall. In their disbelief, they don’t want to prove or confide in anything. (My metaphor has range—not to mention irony, no?)

Oddly enough, both sides treat their argument as scientific fact—like the law of gravity—while arrogantly ridiculing the other side, quite unfairly at times. It’s a major turn off. That said, as a global warming “agnostic,” I’m ready to become either “a believer” or “an atheist.” I’m just hoping someone can answer the following eight questions first. END_OF_DOCUMENT_TOKEN_TO_BE_REPLACED