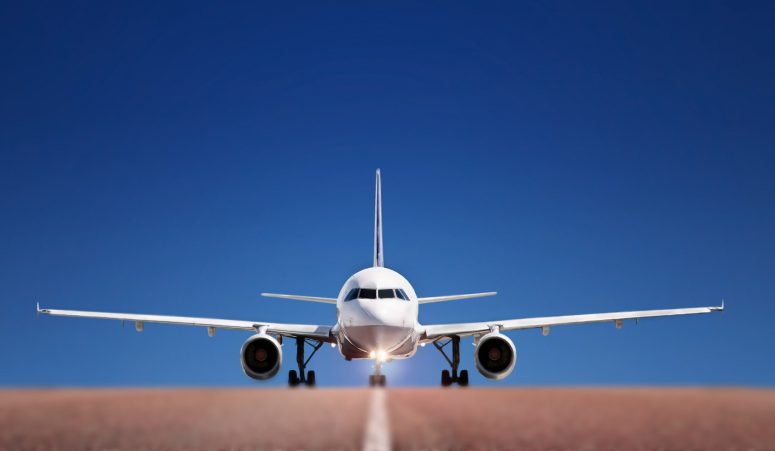 To paraphrase Louis C.K., “Aviation is amazing and nobody’s happy.” That’s the argument Living in the Age of Airplanes succeeds in making.

Because we’ve commercially enjoyed airplanes for half a century, however, we now take them for granted. We bemoan their 20% delay rate. We ignore an accident rate of LESS THAN one in a million (safer than driving). We overlook the wonderful places airplanes take us, the game-changing experiences they enable, and the beautiful things they deliver (including flowers).

After seeing this movie, I’m gonna bask in their awesomeness. I’m going to treat airports as speed portals to this big round ball. The next time I pick up a two-day package from Amazon, I’m gonna pour a little out for the flying metal tube that brought the world to my doorstep. Seriously, not even monarchs had it this good. END_OF_DOCUMENT_TOKEN_TO_BE_REPLACED

That said, you can often get the following seven things for free on your next flight. You just have to ask. END_OF_DOCUMENT_TOKEN_TO_BE_REPLACED 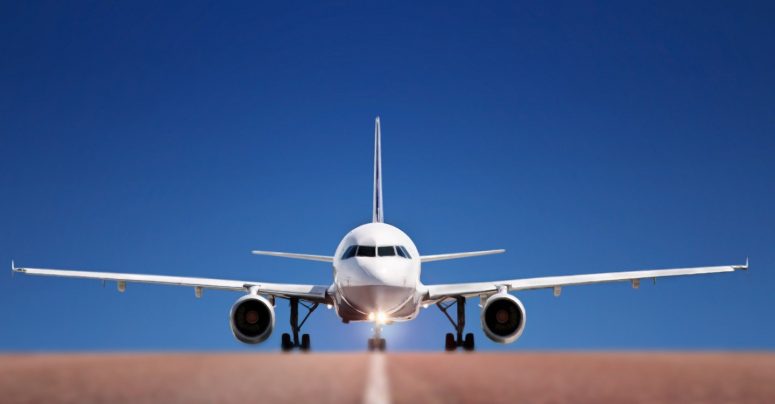 While I’m far from being a “diamond” level frequent flyer—ya know, the ones who travel well over 100,000 miles per year—I’ve learned a thing or two about deftly navigating the airport as a frequent travel columnist.

The first is that the big metal tubes that jet us around the world in hours (as opposed to months that it used to take) are downright awesome—the first world-wide web and easily one of the greatest modern inventions of our time. The sooner you appreciate this, the less miserable you’ll be while traveling.

The second is that a little pre-planning, shortcutting, and forward-thinking can greatly improve our enjoyment of the mostly friendly but sometimes hostile skies. To make the most of your next domestic or international flight, consider doing all of the below:  END_OF_DOCUMENT_TOKEN_TO_BE_REPLACED