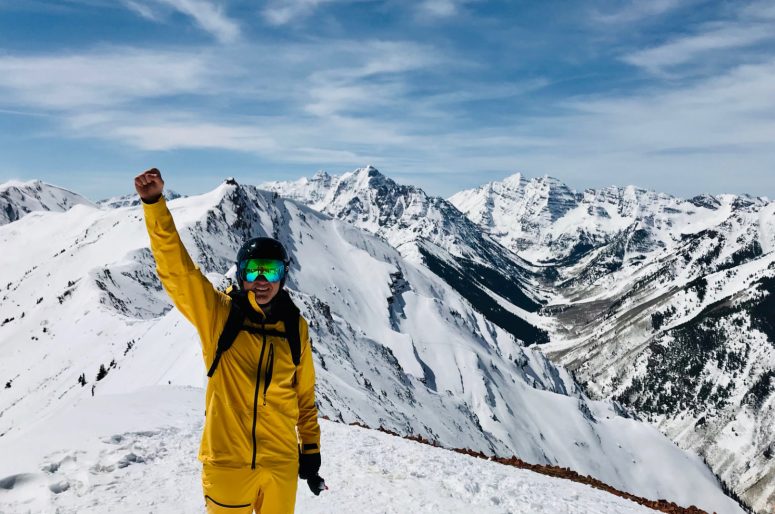 Here’s a roundup of some of my latest travel writing:

Thanks for reading and sharing.

That said, you can often get the following seven things for free on your next flight. You just have to ask. END_OF_DOCUMENT_TOKEN_TO_BE_REPLACED

The first was while flying home from France after hiking Mont Blanc with my long-time friend Wesley Lovvorn. Despite being about the same elevation as my beloved Wasatch Mountains, The Alps appear 2000-4000 feet taller due to greater topographical prominence. That is their valley floor is about 2000-4000 lower than the 4400 feet I live at in Provo. Consequently, the Alps looked like giants the first time I saw them. But not as giant as the cumulus clouds I flew through on the way home. Shortly after crossing into eastern Utah on the 10 hour flight from Paris to Salt Lake, my Delta plane felt like an insect flying into an endless mountain range of white, billowy water vapor. I’ve never seen anything so big. It was a beautiful and comforting sight to come home to.

END_OF_DOCUMENT_TOKEN_TO_BE_REPLACED

I love airplanes. I love travel. And I love this Delta commercial which is the embodiment of both.

Although United has come on strong this year, Delta remains my preferred airline for its reliability and affordability. Keep climbing.

Thanks to Frontier’s new route “with service to Provo,” Lindsey and I haven’t had to use Salt Lake Airport—nor make the 80 minute round trip drive to it—at all this summer. Since June, the savvy airliner has been flying into my backyard. A quick 50-minute connection to Denver, and we’re off.

While I normally prefer flying direct, the connection actually takes less time than driving to and enduring Salt Lake security lines. I can show up to Provo Regional Airport 30 minutes before departure and still make it to my gate with more than 20 minutes to spare. Security takes less than five minutes, if that. Admittedly, with two flights I’m still exposed to more cancelation, but so far, so good. As a bonus, the flight is significantly cheaper.

What’s more, the route is operating at 90% capacity, enough to justify a westbound flight to either Vegas or LA, officials say. Party on, Provo. 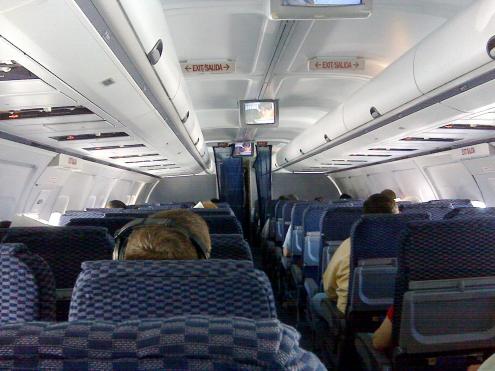 I must say, I was impressed with the “service to Atlanta.” First off, Continental coach is way more roomy than any other consumer airline I’ve flown over the last decade, maybe ever. The seats aren’t leather, but they’re comfy, and I’d take legroom over leather any day. END_OF_DOCUMENT_TOKEN_TO_BE_REPLACED