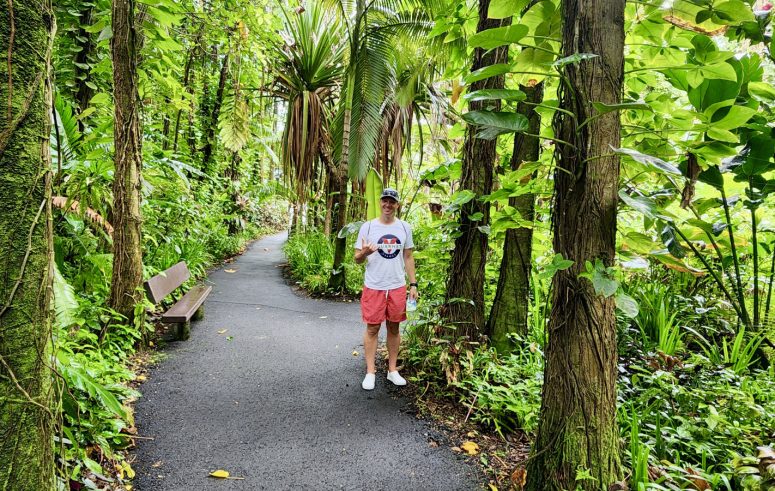 My latest for Paste Magazine: “This year I’m pretty sure I discovered the most convenient, if not affordable, way to island hop Hawaii. It’s called “inter-island” cruising and Norwegian is the only liner exclusively doing it. While other cruises incorporate a couple Hawaiian islands on larger South Pacific itineraries, Norwegian’s 7-day Inter Island Cruise aboard the Pride of America sets sail every week of the year from its home port in Honolulu.

“After port-hopping with my wife for seven days to Hawaii’s four most famous islands—Oahu, Maui, Kauai, and “The Big Island”—I’d use one word to sum up the experience: exceptional. As the only cruise ship in the world to fly a U.S. flag from its stern, Pride of America is a special, award-winning, and exotic journey into the heart of the country’s most fabled vacation destination. It’s like one big “Best of Hawaii” tour where you only unpack once while visiting five different ports and spending the majority of your time on land (no sea days here).” 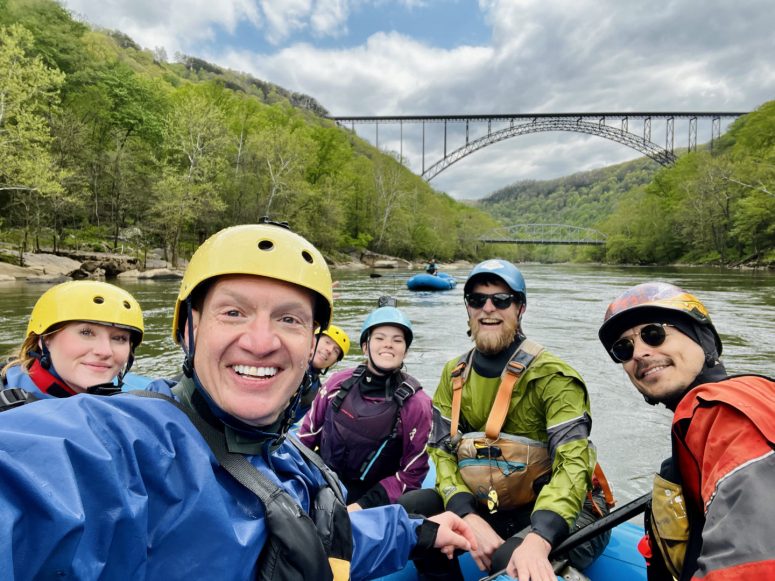 My latest for Paste Magazine: “I adore John Denver’s “Country Road,” which is synonymous with West Virginia all over the world. But I never would have visited “The Mountain State” had New River Gorge not been named the nation’s newest National Park. Maybe I was a little prejudiced after learning about its coal mining mishaps, which left an enduring stain on the otherwise beautiful state and its unpretentious people.

“Whatever it was, I was wrong. West Virginia deserves your attention. Its newest and only national park is everything it’s cracked up to be; an outstanding place to river raft, mountain bike, hike, and rock climb.” Continue reading… 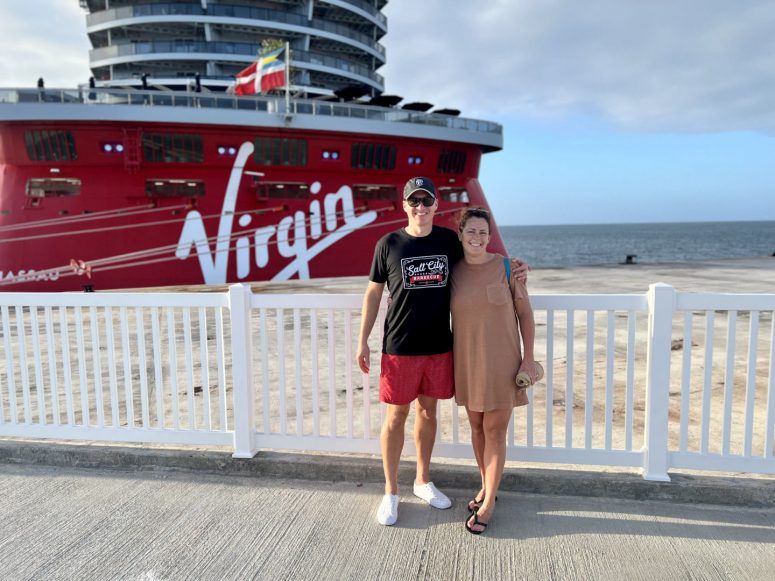 My wife and I recently cruised for the first time since pandemic and loved 95% of it. Here’s why…

More than 15 years ago, I left Carrollton, Georgia for the great American west. Like many others from the former, I graduated from Central High (class of ‘98—go, Lions!) and began my collegiate studies at the University of West Georgia. Halfway through my bachelor’s degree, however, I had a change of heart and transferred to a prominent university in the mountains of Utah.

To be clear, I wasn’t running away from the admittedly rural town, county, or “Peach State.” I relished my upbringing there. But sometimes the soul asks to see someplace new. In that sense, I was running towards something new, fully expecting to return someday.

But then I met a girl from the Pacific Northwest. END_OF_DOCUMENT_TOKEN_TO_BE_REPLACED 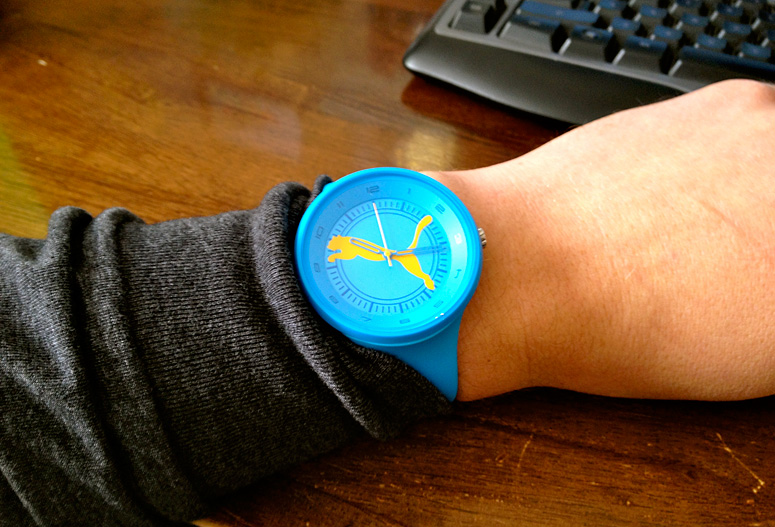 When it comes to increasing both your output and your impact, here’s how to work smarter instead of harder.

For Entrepreneur—If there’s one thing I learned while researching and writing my first book, Log Off: How to Stay Connected after Disconnecting, it’s how to get more done in less time.

For the first five years as a self-employed writer, I passionately and excitedly burned the midnight oil, thinking the act would get me ahead. While it certainly helped to cut my teeth and quicken my understanding of the craft, in hindsight I spent much of that time with my head down, spinning my wheels in the mud, and failing to see bigger ideas and opportunities.

That is until my “Montana Moment,” a life-changing and completely off-the-grid vacation in Big Sky Country that upended and improved my relationship to work in more ways than one. Since that fateful week, I’ve enjoyed record personal, professional, and social growth. But only because I radically changed my underlying approach and motivations for work.

There are as follows:  END_OF_DOCUMENT_TOKEN_TO_BE_REPLACED 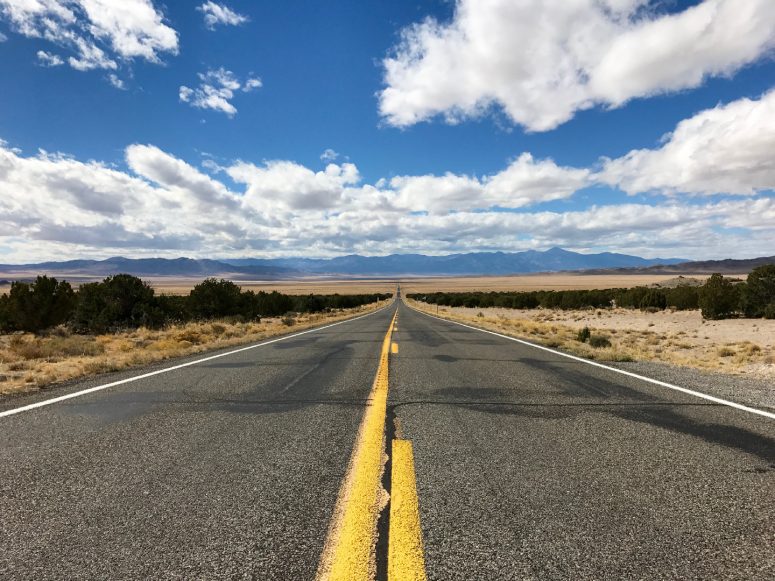 Here’s what I wrote for Cisco.com recently: 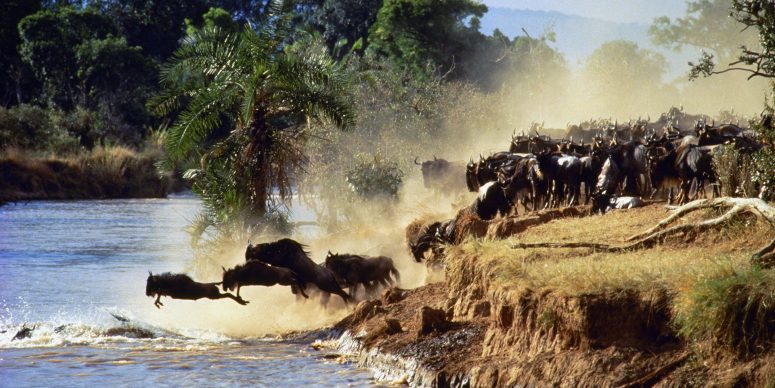 The Network (aka Cisco magazine) 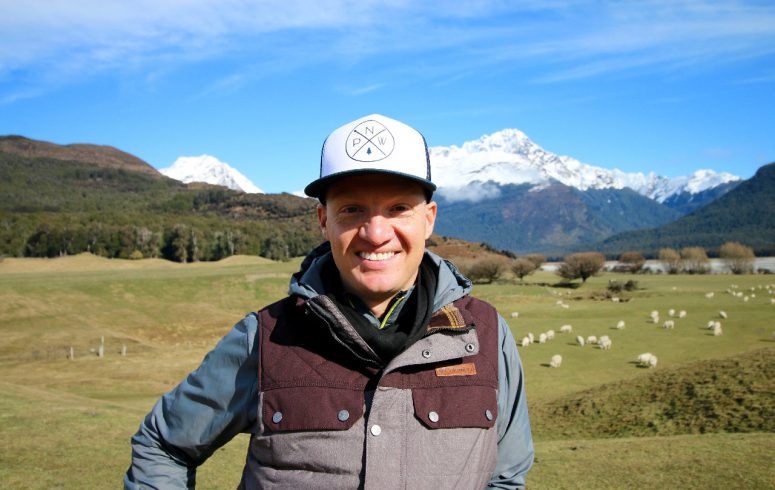 Here’s what I wrote about last month: 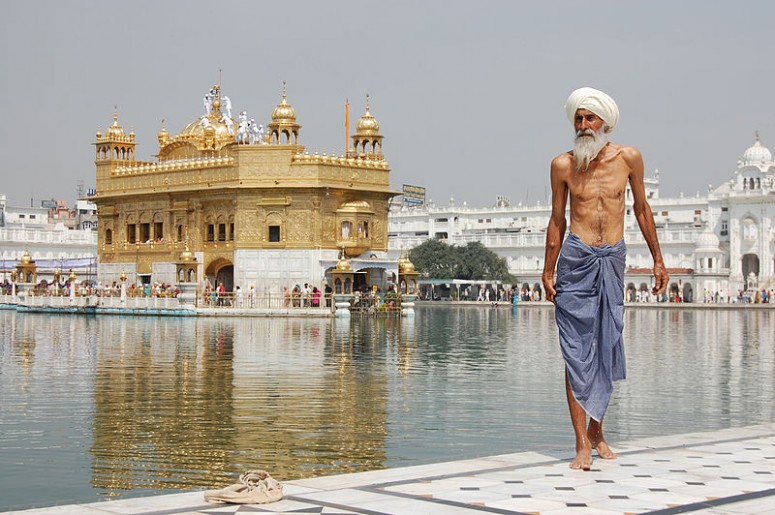 You know the drill. Here’s where my travel column went last month:

Editor’s note: The Anti-Technologist is a new column by Blake Snow. It advocates late adoption of consumer technology (if at all) and expels the wonders of finding offline balance in an online world. 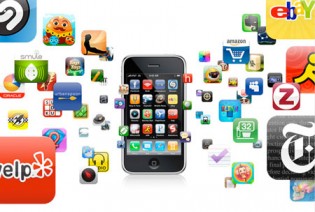 When I said last month to ditch your smartphone, I did so with tongue firmly in cheek. I was being provocative.

After all, I own a smartphone. (It’s the kind that half of you love and the other half hate.) But I dumb it down by keeping it on a tight work leash, leaving my text messages on silent, and not subscribing to a data plan.

I also hold most the apps for my phone in contempt. Why? Because the words, “This app has made me a happier person,” has never been uttered. By anyone.

No, no. I can’t stand (most) apps. They’re distracting, fleeting, gimmicky, and largely first world junk. Digital versions of something you’d find at the dollar store. END_OF_DOCUMENT_TOKEN_TO_BE_REPLACED

Editor’s note: The Anti-Technologist is a new column by Blake Snow. It advocates late adoption of consumer technology until proven useful, and dishes advice from Snow’s forthcoming book, Finding Offline Balance in an Online World.

In 2009, I had a radical idea. “What if I canceled my phone’s data plan?” This was undoubtedly a first-world problem—I get it. But for someone who had previously spent 1,300 consecutive days attached to a Blackberry or iPhone from wake until sleep, it mattered.

The catalyst behind the idea: A weeklong trip in a remote Montana cabin with family and friends. No cellphone coverage. No internet. Just a landline, a moose lick, a horseshoe pit, and a river running through it.

Although initially apprehensive about the trip—”How am I suppose to continue my affair with work while on vacation now!?”— I was molded by it within a matter of days. As my wife said at the time, “With no online distractions, the social aspect had dramatically improved.” END_OF_DOCUMENT_TOKEN_TO_BE_REPLACED

Editor’s note: The Anti-Technologist is a new column by Blake Snow. It advocates late adoption of consumer technology and expels the wonders of finding offline balance in an online world.

I’m convinced that cellular data plans will someday replace the broadband cable lines most of us still use to access the internet. I also think data plans are great for mobile workers, extended-stay vacationers, or anyone else who doesn’t have access to the internet for the entirety of the work day.

I also know, however, that the last four years of my life after quitting my data plan have been irreversibly better than the four previous years in which I subscribed to a plan. The reason I abandoned the portable internet? In short, I did it because I was tired of being on a self-imposed work leash. That and the “always there” internet didn’t mesh well with my indulgent lust for information. So I cut it.

A lot of people I encounter are surprised by this, mostly because the mainstream view incorrectly assumes that staying on an internet-connected smartphone for extended periods lets you get ahead in life (i.e. make more money). It doesn’t. It’s just an illusion. In fact, all-day internetting actually leads to less inspired work, since obsessive users are never able to truly break away, recharge their batteries, and return to work with a hungry mind.

Nevertheless, smartphones are still great, even on dumb plans like mine. Here’s why: END_OF_DOCUMENT_TOKEN_TO_BE_REPLACED 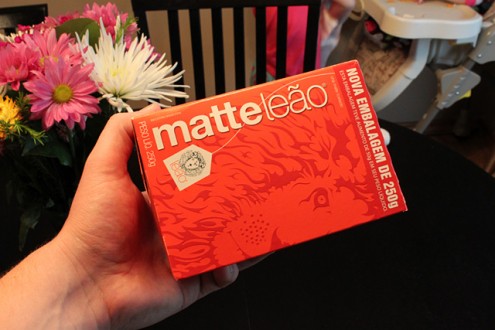 As adherents of the Word of Wisdom, my family tries to avoid drinking tea — more specifically, anything derived from the Camellia sinensis plant (which results in black, green, white, yellow and oolong tea).

I say try because we used to suck down Chai like it was nobody’s business. That is, until we discovered that it contains black tea, in addition to delicious Indian spices. (Ignorance is bliss, people. Should have never read the label.)

But fear-not, non-tea drinkers. There are still a lot of tasty herbal alternatives, some of which are even better than the real thing. END_OF_DOCUMENT_TOKEN_TO_BE_REPLACED