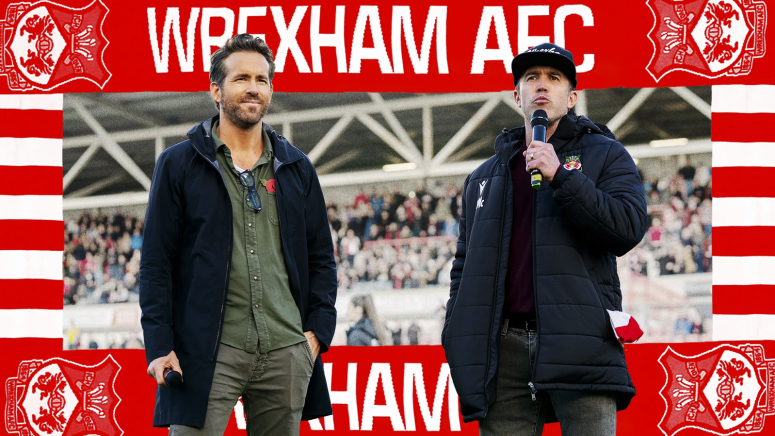 What happens when two Hollywood actors who know nothing about soccer buy a middling pro team in Wales? GQ’s Tom Lamont spent a season following football’s newest fans to find out. “Maybe we don’t make it all the way to the Premier League,” Reynolds allowed, “but if this club is promoted, once, twice, that’s epic, right? That’s history.” Continue reading…

But in my experience, we can replace that fear and doubt with hope and love by doing the following:  END_OF_DOCUMENT_TOKEN_TO_BE_REPLACED

Here’s how the unwelcome outbreak and draconian quarantine have actually changed my life for the better: END_OF_DOCUMENT_TOKEN_TO_BE_REPLACED