But in my experience, we can replace that fear and doubt with hope and love by doing the following:  END_OF_DOCUMENT_TOKEN_TO_BE_REPLACED 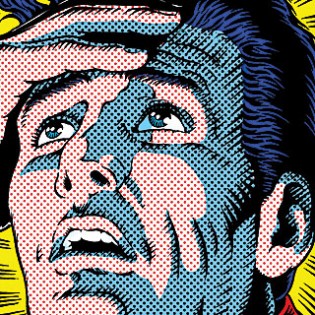 Six years ago, I wrote about 10 things that scare me. Since then, I’ve overcome many of those fears and have adopted new ones, so I think it’s time I updated my list. Here it is: 10 things that intimidate or otherwise worry me at this point in my life: