Here’s what I learned:  END_OF_DOCUMENT_TOKEN_TO_BE_REPLACED

But in my experience, we can replace that fear and doubt with hope and love by doing the following:  END_OF_DOCUMENT_TOKEN_TO_BE_REPLACED

Great writing from Derek Thompson for The Atlantic:

“As America’s youth have slipped away from organized religion, they haven’t quite fallen into wickedness. If anything, today’s young people are uniquely conscientious—less likely to fight, drink, use hard drugs, or have premarital sex than previous generations. They might not be able to quote from the Book of Matthew, but their economic and social politics—which insist on protections for the politically meek and the historically persecuted—aren’t so far from a certain reading of the beatitudes.

“Most important has been the dramatic changes in the American family. The past half century has dealt a series of body blows to American marriage. Divorce rates spiked in the ’70s through the ’90s, following the state-by-state spread of no-fault divorce laws. Just as divorce rates stabilized, the marriage rate started to plummet in the ’80s, due to both the decline of marriage within the working class and delayed marriage among college-educated couples.” 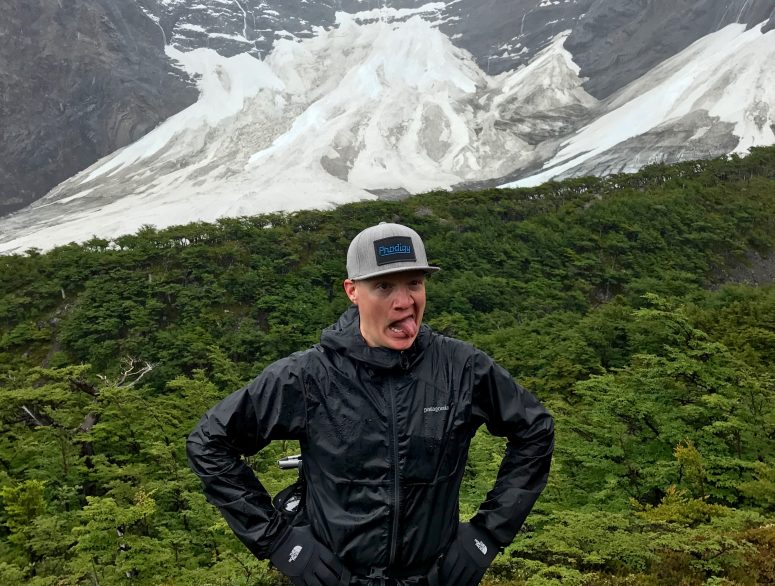 My cousin recently asked for my stated religious beliefs. This is what I sent him:  END_OF_DOCUMENT_TOKEN_TO_BE_REPLACED