Here’s what I learned:  END_OF_DOCUMENT_TOKEN_TO_BE_REPLACED 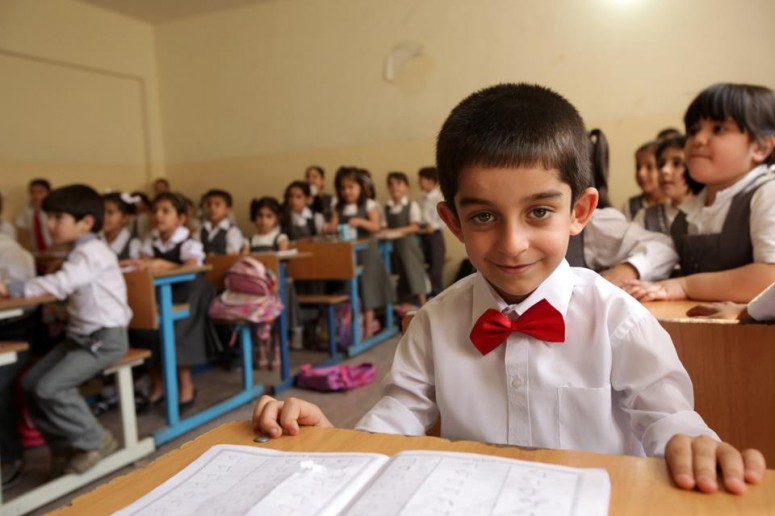