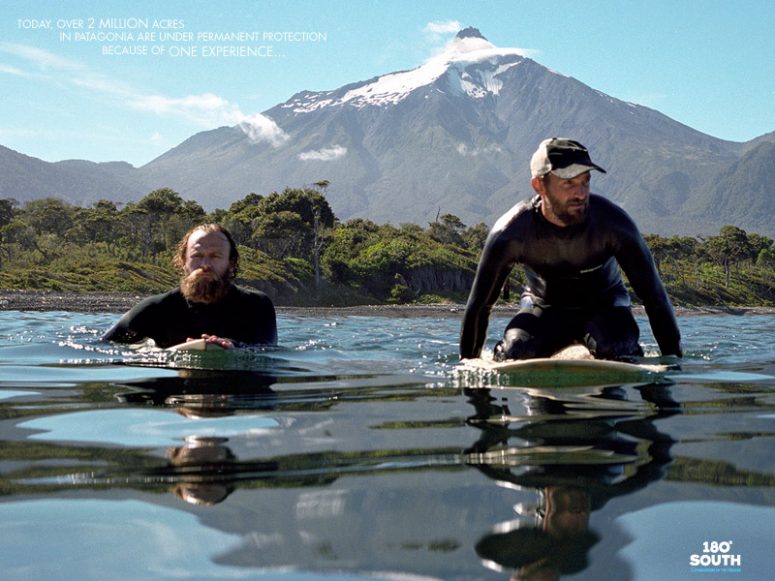 I recently watched 180 Degrees South. It’s an enjoyable documentary by surfer, climber, and conservationist Chris Malloy, in which he follows the adventurous footsteps of his two mentors—Patagonia founder Yvon Chouinard and North Face founder Doug Tompkins.

This is what I took from the film: