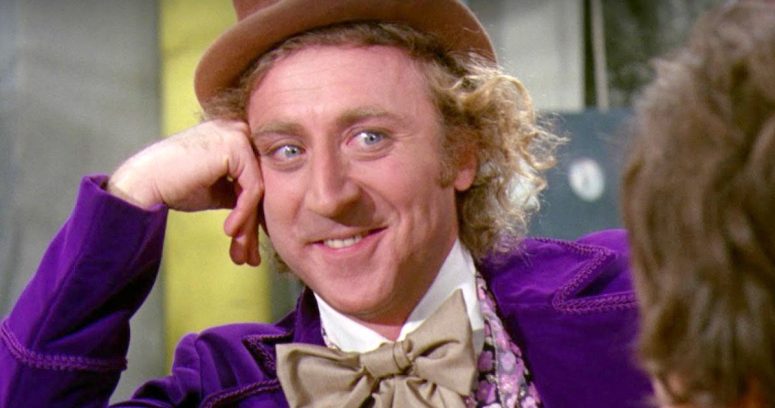 Remove unimportant decisions. If a decision doesn’t have an impact on your work, relationships, or resolve, then remove it from consideration. For example, many CEOs, heads of state, and hyper creative people wear the same outfit every day in an effort to conserve mental energy for more important decisions. “Sound decision-making works best best when distractions are removed,” says Dianne Crampton, a Costco Member and behavioral psychologist.

Focus on long-term choices. For maximum productivity and sustained impact, your time is better spent on important but non-urgent tasks, according to President Eisenhower’s popular Decision Matrix. In other words, developing future (i.e. non urgent) sales is easy to put off, but it’s undeniably critical. “What most people don’t realize is that decisions are not good or bad,” says Donna Volpitta, author of The Resilience Formula. “They are long-term or short-term.” For maximum success, focus on the long-term.

Make most decisions in the morning. As the day wears on, we become more physically and mentally fatigued. When that happens, we make poor, impulsive, or otherwise short-sighted decisions, such as skipping a workout, overeating, or sending an emotional (instead of logical) email to a coworker, partner, or client. So plan on making important decisions in the morning, experts say, while reserving afternoons for meetings and menial tasks.

Seek disconfirming evidence. “Our tendency to only seek out information that confirms our existing beliefs is one of the biggest impediments to good decision-making,” says Kristan Wheaton, an intelligence professor at Mercyhurst University. Once you come to a tentative conclusion about something, it is important to go out and actively look for information that suggests that you are wrong, such as if a stock is expected to rise or not. “Seeking disconfirming information is one of the best ways to overcome confirmation bias and improve decision-making,” she says.

Sleep seven to eight hours a night. Sleeping less than the recommended amount, according to medical consensus, impairs decision-making in two ways. First, tired brains make short-sighted choices more often. Second, sleep-deprived individuals are less likely to engage their subconsciousness, which is proven to increase the number of “Eureka!” moments we encounter in a workday.

About the author: Blake Snow is a seasoned writer, journalist, and author of Log Off: How to Stay Connected after Disconnecting. He lives in Provo, Utah with his loving family and loyal dog and is thrilled you read this far.