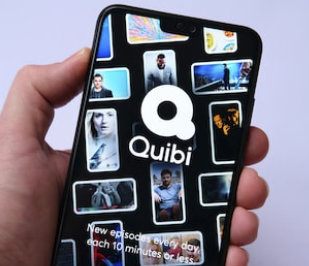 This is a great read by Bloomberg about the sudden rise and fall of Quibi, a short-lived streaming platform that threw a lot of money and hype at a problem that didn’t exist:

“By September, Quibi’s user base had crept to about 400,000, putting it far behind the company’s internal projections of 7.4 million viewers by the end of 2020. That same month, Whitman and Katzenberg considered raising more money or selling the company. They pitched Apple, Facebook, WarnerMedia, and NBCUniversal, none of whom bit on either option, according to people familiar with the meetings. With $350 million left, the co-founders abruptly decided to shut down the service.”

I remember hearing about the company when they launched this spring, thinking to myself “Who would pay $8 a month for 10-minute short movies?” and then I never heard from them again, until this news broke. It must be hard to get good feedback on new ideas when you’ve already found success like these two famous cofounders previously had.