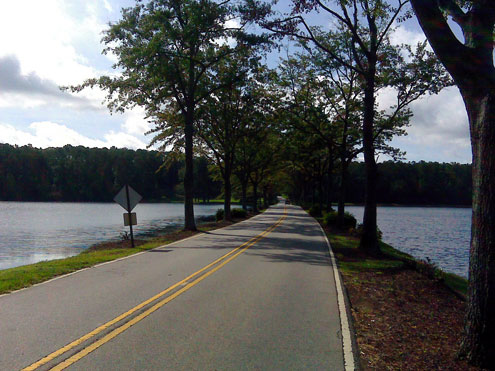 Her Southeastern beauty may be unmatched, but Georgia has her share of irritants.

I moved to Utah from Georgia six years ago in pursuit of a degree from BYU (Go Cougars!). I came for the education (okay, not really), but stayed for the girl. It’s a place I call home and a state in which I’m happy to reside.

Earlier this month, Lindsey and I took a trip back to Georgia to see the family — something we hadn’t done in almost three years. Despite the laughs, good company, and unrivaled hospitality, I quickly recognized some things I don’t miss about Georgia. Here are seven of them:

In my expereince, that could have been “7 things I don’t miss about anywhere east of the Mississippi River”

Blake….do the Russians still occupy much of Georgia? Wait wrong Georgia. Come to find out after all of these year you are not European.

Having lived in Atlanta myself for a while, I would have to say I agree with everything on your list. But, I’d like to see the list of things that you miss about your home state — i.e. great bbq?, beautiful green trees everywhere? turner field? MARTA? (ok, maybe not that last one)