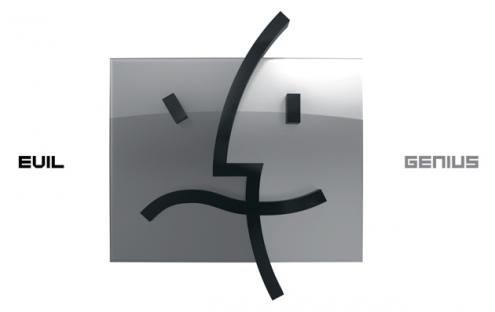 Contrary to popular belief suggesting that radical transparency is the best modern way to operate a business, Apple has circled its competition by being radically opaque, according to Wired Magazine.

No other company has proven as adept at giving customers what they want before they know they want it. Undoubtedly, this is due to Jobs’ unique creative vision. But it’s also a function of his management practices. By exerting unrelenting control over his employees, his image, and even his customers [while endorsing secrecy], Jobs exerts unrelenting control over his products and how they’re used. And in a consumer-focused tech industry, the products are what matter.

Though I believe Steve Jobs is a management anomaly, there’s obviously more than one way to make an honest buck. In any case, follow the Wired link for an insightful and challenging viewpoint on closed communication.