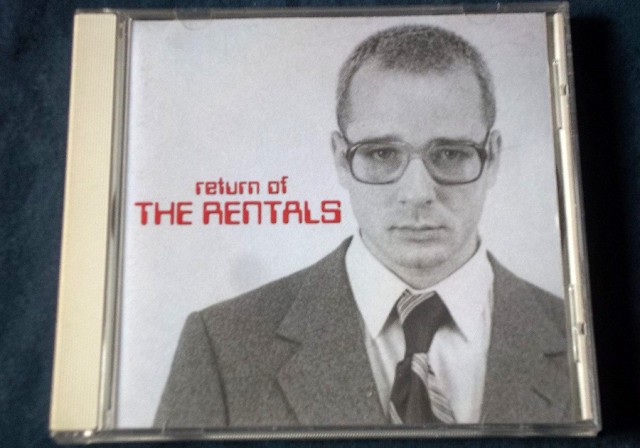 Oh, man! I forgot all about The Rentals! Thanks for the reminder!

Little fun fact for you: Maya Rudolph used to tour and sing backup with The Rentals. You’re welcome.

Yeah, great stuff. Not quite as good as blue album, but close. Btw, josh. Love your website. You got mail?