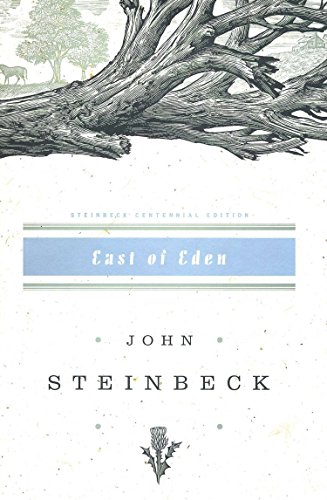 I read my first Steinbeck novel recently, starting with his magnum opus, East of Eden. Spoiler alert: the celebrated author deserves all the hype he received over the last century. This book is a masterpiece of biblical proportions.

At first I didn’t think it was perfect, though. I didn’t love how one of the main characters quickly exists the book towards the end with an unsatisfying resolution, until my more astute reading wife explained to me that said character was already likable and therefore disposable without having to change like the other main character.

That realization changed my mind. This book is perfect. It is long-form poetry that made me laugh, broke my heart, filled me with rage, let me celebrate, and taught me over two dozen proverbs.

Five stars out of five—I loved it. These were my favorite passages: