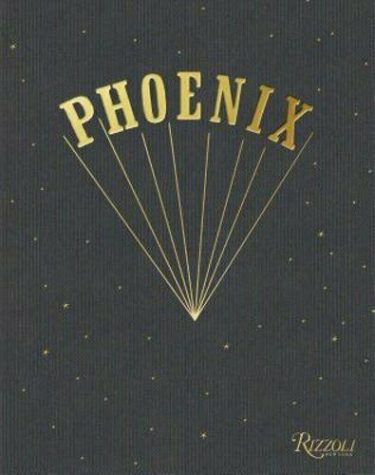 And I only mean that in a slightly derogatory way. I love the French and that’s not a backhanded compliment. I love that they invented modern democracy, cooking, and Daft Punk. Everyone outside of Paris are easily the most warm, welcoming, and endearing people on the entire European continent. I know because I backpacked through their rural towns for a week. Heck, I even like Parisians as much as I do New Yorkers, and that’s a lot.

But for many of us, there’s something slightly off-putting about the French and New Yorkers. In this case, after reading Phoenix: In Their Own Words, there’s a foreign arrogance, seriousness, and overly romantic way in which some of the band members tell their story.

The story is this: the band gives an album by album account of their life from their early years, into their successful years, and onto the recent years where they’ve still churned out incredibly catchy indie melodies. Published just before pandemic started and filled with candid photos, I really enjoyed the account, minus the aforementioned, albeit brief, encounters with foreign arrogance.

The vast majority of the book, in fact, is totally endearing. While I wish there was a little more inside music information, I quickly read the entire thing as an avowed fan and lover of both music and French culture. My favorite part is after being dropped by their label since their first three albums failed to achieve mainstream success, the thirty-something members doubled down, paid for their own fourth album, and turned it into their greatest success to date, both commercially and artistically. Later that year while headlining Coachella, Beyonce and Jay-Z were at the side of the stage belting the lyrics of not only their lead singles, but deep cuts from that album.