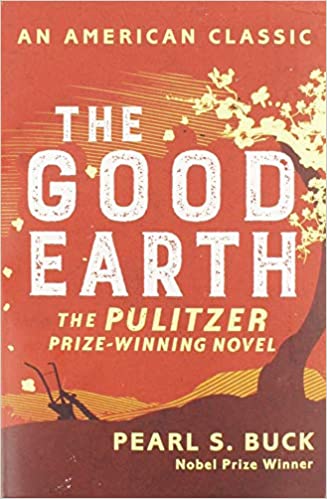 I recently finished reading The Good Earth by Pearl Buck. It was the best-selling book in America in 1931.

Despite being nearly 100 years old, I found both the writing and story to be a fascinating inside look into Chinese culture, as observed by the author who lived in the country for many years with her missionary parents.

While reading the book, these adages quickly came to mind: “History repeats” and “You can’t always get what you want.” I also came up with another: “Corrupt culture corrupts men faster than usual.”