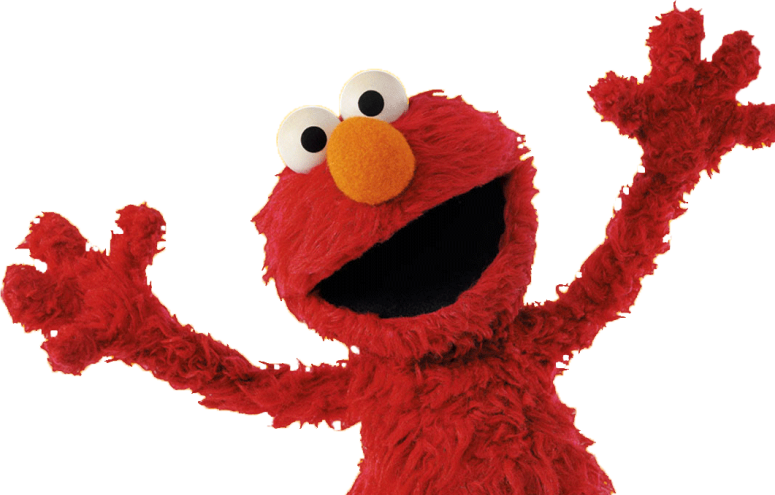 Parents say the darndest things to influence kids — especially when their two-year-olds constantly question “Why?” after every command, like my daughter.

For example, she has this stuffed Elmo she takes wherever she goes. Expectedly, Lindsey and I are trying to put the kibosh on that — more for convenience than principle. So when leaving for church yesterday morning, my daughter wanted to take Elmo. “No,” her mother replied, to which Sadie quickly retorted, “Why?”

“Because Elmo doesn’t believe in God — he’s an atheist.”

Later that night, while trying to persuade Sadie to eat her veggies after she repeatedly questioned “Why?” I said, “Because Elmo’s a corn-eating fool.”

In a single day, the muppet became a corn-eating atheist. God bless his soul.

God bless your souls! Very funny! I guess every parent has their own tricks. It will be interesting to see what ours will be.

As of today, Elmo hates the snow and doesn’t like to look at Christmas lights.

See, this is why I don’t have kids .. I would be tempted to constantly mess with their heads!

This is probably the funniest blog post I have ever read, ever.