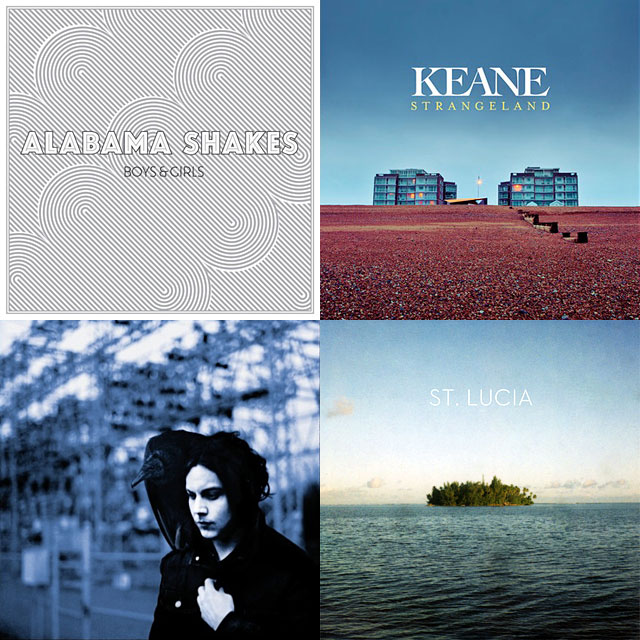 Either I enjoy music more than ever or 2012 is off to a great start. Either way, here are four recent albums that you should, at the very least, consider sampling:

HONORABLE MENTION: Of Monsters and Men, My Head is an Animal, which my lovely wife discovered

Readers: What albums have you most enjoyed this year?

$5 for an album is the sweet spot. I would buy full albums again if they would all move to that price.