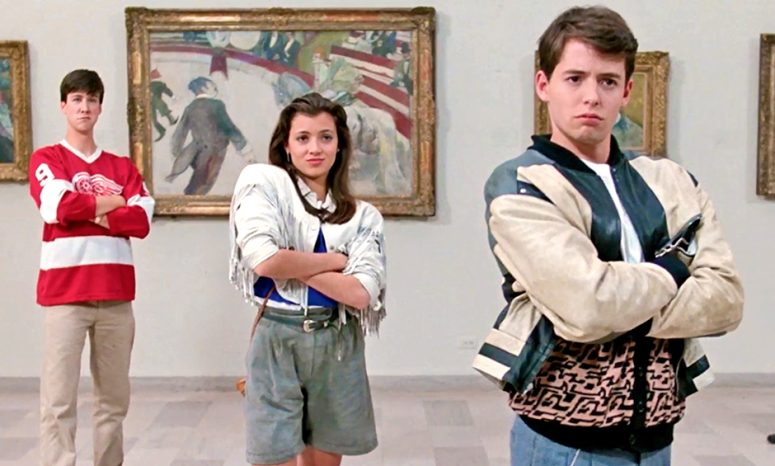 How you interact with others has an enormous impact on your life.

According to most experts, there are four types of communication. All four are learned by observing and interacting with our families, friends, and coworkers. While it’s possible to adopt a mix of all four in different settings and relationships, many of us tend to gravitate towards one dominant style.

But there is a better way. It’s difficult to master but it leads to a lot more honesty, respect, understanding, and freedom. It’s called assertive communication and it can do wonders for both your professional and personal life.

What is assertive communication?

In its simplest form, assertive communication is the ability to express both positive and negative ideas and feelings in an open, honest, and direct way. Assertive communicators believe that saying “no” to others is a great way of saying “yes” to themselves. They also believe that honest feedback is a more considerate way to allow others to make better decisions for themselves. And they don’t place blame or guilt on anyone’s decisions.

In short, assertive communication allows people to constructively confront any conflicts and find mutually satisfying agreements, boundaries, and consequences to those conflicts. But again it’s really hard because it forces us to be candid with our wants and needs while potentially hurting the feelings of others by telling them “no.”

How can each of us get better at it? First let’s set the ideal example. Assertive people make and maintain sincere eye contact. They have welcoming body language that’s congruent with their tone and words. They use appropriate gestures to add emphasis and empathy instead of exaggerated or extreme gestures.

Furthermore, assertive people use a consistent and normal volume and speed when speaking to others (neither loud nor soft nor too fast). They understand the timing of what they say, only sharing what’s relevant to the current conversation. And they know that how, where, and when they choose to comment is probably more important than what they actually say.

How can I be more assertive?

Before you can become an assertive communicator, you must believe and value the rights, wants, and needs of yourself and others simultaneously. If you doubt either of those truths, your attempts at assertive communication will quickly be exposed as fraudulent. If, however, you can get to that point, here’s what to do next:

1. Voice your wants and needs confidently. Saying “yes” to things you like is easy. Saying “no” to things you don’t like is harder, especially when it comes to saying that to family, close friends, bosses, or people we have to work closely with. But for assertive communication to prevail, we must each be honest with our own wants, feelings, and needs, particularly with things we don’t want to participate in.

2. Acknowledge that you can’t control other people’s behaviors. Assertive people don’t attempt to make decisions for others. Rather they share what they want and expect and let others feel, react, and respond in a way that works best for them. For example, if someone is unable to accept another assignment from a boss or coworker, they will clearly state, “I’m unable to take on any more projects right now,” and let the asker decide what to do with that information.

3. Say “I” instead of judgmental “you” statements. As the above example shows, always start your response with “I feel” or “I’m unable” or my personal favorite, “That won’t work for me.” The important thing is to keep the focus on your own feelings or wants, rather than judging the person you’re interacting with.

4. Be open to criticism and compliments. If someone thanks you for a job well done, don’t be self-deprecating or forcefully modest. Just accept the compliment with a simple, “Thank you.” Similarly, if someone shares honest criticism with you, reply with, “That’s fair,” and assure them that you want to get better and work with them on how you can improve.

5. Show empathy. Oftentimes you’ll be forced to accept and demonstrate that you understand that “We’re all in this together.” For example, you might say, “I understand that working with this person is difficult for you but this must be finished by Friday. Can we all meet and come up with a plan together that works for everyone?”

6. When all else fails, be a broken record. If someone aggressively tries to get you to change your negative answer to a positive, stay calm, polite, and resolute in your reply. “I’m sorry but that won’t work for me.” Say it again if you must. And again. And never divulge any empowering information that could be used against you such as what you’re doing instead. Just stick with “That won’t work for me because I’m already overwhelmed” or “committed to other projects right now.”

In conclusion, assertive communication is the most proven way to get what you and others want more quickly. It creates less stress, more trust, and is always confident, clear, and controlled.