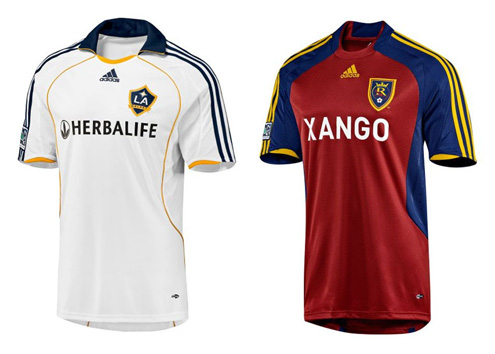 As if Major Leauge Soccer didn’t have enough credibility challenges, the two opposing teams playing in this weekend’s championship will be outfitted by two suspect companies—as they have been all year.

The incidental news comes as the improved Major League Soccer, now in its sixteenth year of operation, tries to position itself as a respected professional soccer league, despite its inability to attract top talent with money and fame like more popular European leagues.

Just another reason to hate MLS. Throw in using taxpayer money to build new stadiums and the fact that only a couple of teams actually make money and you have the worst league in America.