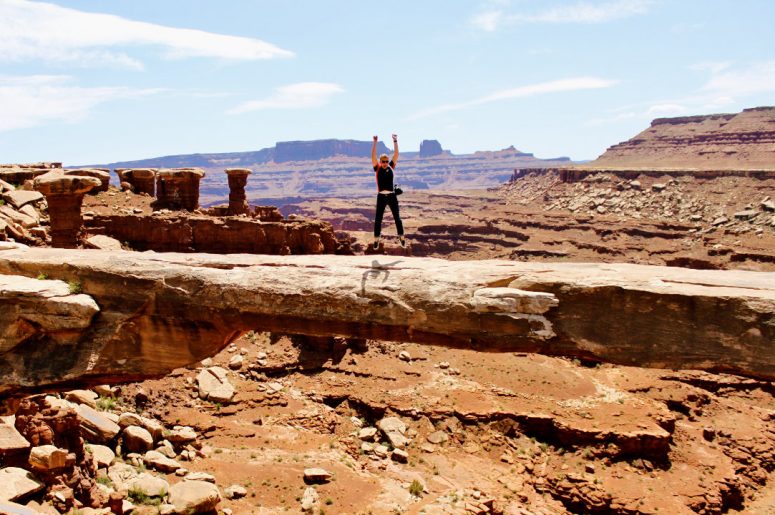 Several years ago, I talked with my wife about working Monday–Thursday only if I could hit my income goal. This was incredible motivation. So much so that I hit my target some 8 months later.

For the next 18 months, I didn’t work a single Friday. Maybe an emergency email here and there, but never more than a few minutes. I didn’t check my inbox, make a call—nothing. It was professional and personal bliss.

My wife and I went on dates, played hooky that day, and spent more time with our children during “early release” Fridays. It was awesome.

Sadly, I got complacent and my income dropped. So I started working Fridays again to build it back up in recent years.

Last year I was on track to hit my income goal again and was gearing up for my triumphant return to four-day weeks. Then pandemic struck and my income crashed. Sob story, I know. But I’m determined to get back to a four-day work week.

Why am I telling you this? As the world increasingly embraces four-day work weeks, I couldn’t be more supportive. Global productivity, wealth, and health is at an all-time high and only increasing with novel technology. This just feels like the logical next step in human evolution after Ford invented the five-day work week a century ago.

I realize some occupations might never move to a four-day model. But I don’t believe that should prevent the ones who can from doing so. Outside of certain exceptions, it seems like the only good justification for universal five-day work weeks is age-old hedonism, short-sightedness, and stagnation.