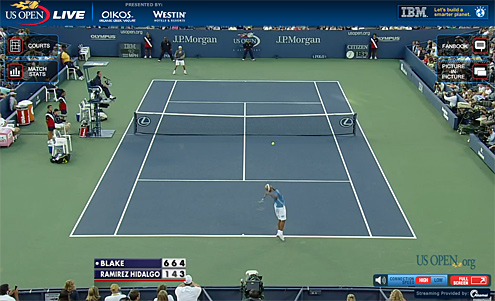 That’s interactive television done right. That’s the future of broadcasting. Now if only we can get a simple computer-to-TV streaming solution, as neither my Wii or PS3 browser is compatible.