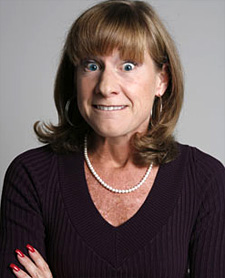 DiNardo, at 6 feet tall and 170 pounds, with stringy locks held back by a headband and tufts of hair encircling his chin, could be any random guy you’d pass on the street. And that’s the reason that Simon Rogers, owner and CEO of Ugly NY, wants to represent him. “Tom’s very arresting, isn’t he?” Rogers says admiringly.

Ugly commissions range from an occasional few hundred dollars to $2,000/shoot — hardly substantial, but gravy for people who were never looking to model in the first place. I love seeing people zig while others zag and get rewarded for it.