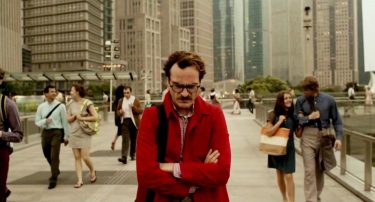 “For all of the other languages, the researchers discovered, the more data-dense the average syllable was, the fewer of those syllables had to be spoken per second — and thus the slower the speech. English, with a high information density of .91, was spoken at an average rate of 6.19 syllables per second. Mandarin, which topped the density list at .94, was the spoken slowpoke at 5.18 syllables per second. Spanish, with a low-density .63, ripped along at a syllable-per-second velocity of 7.82. The true speed demon of the group, however, was Japanese, which edged past Spanish at 7.84, thanks to its low density of .49. Despite those differences, at the end of, say, a minute of speech, all of the languages would have conveyed more or less identical amounts of information.” via TIME