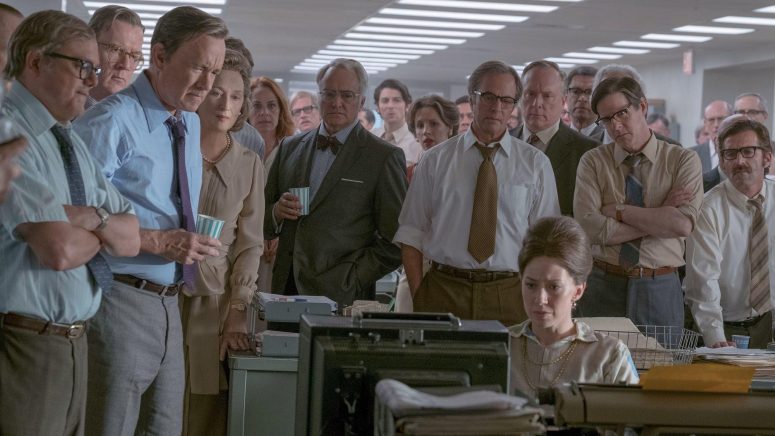 My wife and I watched the critically-acclaimed The Post recently at our local theater.

Directed by Steven Spielberg and starring Tom Hanks and Meryl Streep, the movie is about how The Washington Post, namely its brave publisher Katharine Graham, decided to publish the controversial Pentagon Papers in 1961.

Although the movie kept me engaged with strong acting, tight tension, and fun twists, I deem it good but not great. Here’s why:

Four stars out of five. In terms of great journalism movies, I still prefer All The Presidents Men, Ace in The Whole, Spotlight, and maybe even State of Play.

Fun fact: After watching The Post, my wife turned to me and said, “If American checks and balances can survive a Nixon presidency, it’ll be fine under Trump.” I couldn’t agree more—political hysteria is even worse than politics.