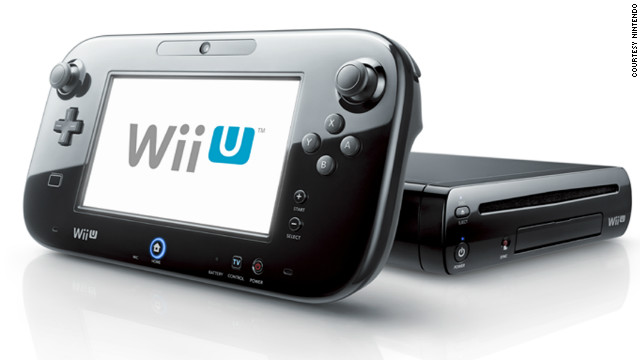 As evidenced by the Wii TiiVii thing on the Wii U, we’re on the precipice of the entertainment/media system versus the video game system. Sony may have been a little ahead of their time a decade ago when they released the PlayStation X:
http://en.wikipedia.org/wiki/PlayStation_X

The changing gaming landscape is an offshoot of technological convergence.

(Also, I can now apparently download a video game directly into my Samsung TV without needing a console.)