I’m by no means an expert on technology. But I’ve covered the industry long enough (since the mid ‘80s to be exact) to know that very few innovations really matter. The vast majority of mainstream releases are merely novel diversions that fail to fundamentally change our lives, let alone improve them.

They are the opposite of personal computers, the web/email combo, GPS directions, social media, high definition, touchscreen phones that double as cameras, YouTube, and increasingly voice search. Over the last thirty years, those are the real innovative heavyweights.

They are as follows: 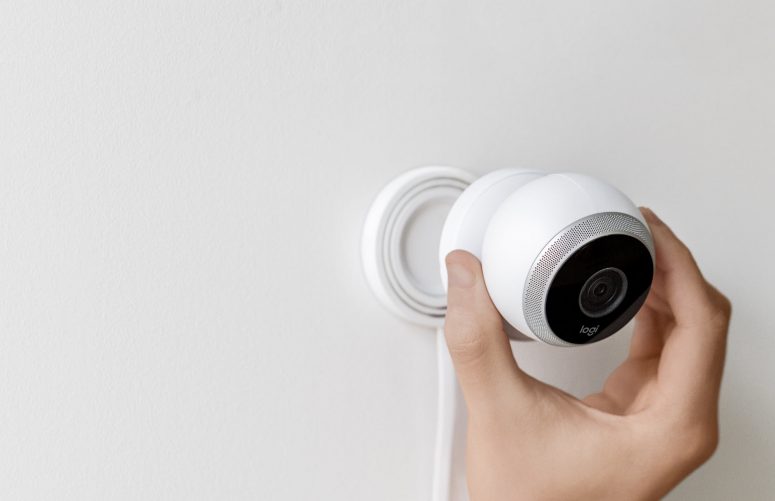 Video surveillance for the masses. That’s the best way to describe Logitech’s Circle, a tiny wide-angle camera (pictured) that you can mount anywhere in your home to live stream its activity to your phone, including night vision and motion alerts. As a bonus, while away from home you can two-way intercom with anyone (or pet) within the vicinity at the push of the button, and generate minute long-time lapsed day briefs on what the camera saw for the day, making it both fun and useful. 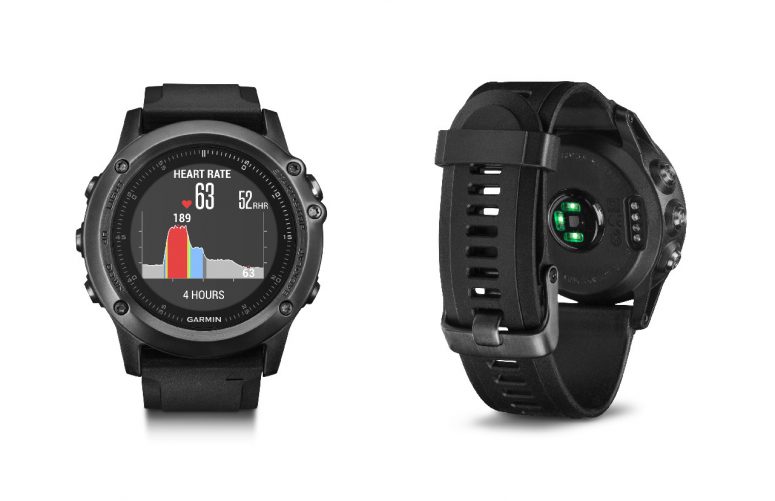 Forget half-baked “smart watches” that must be recharged every night and tethered to a smartphone to be useful. The Garmin Fenix 3 is the best watch I’ve ever owned and arguably the best fitness/adventure watch ever made. With judicious use of built-in GPS tracking, it can last nearly a month without a charge. I can swim, snorkel, and shallow dive with it. Check my bearings, altimeter, position, and activity with ease. On top of that, I’ve gotten a half dozen compliments on how well the tank looks as either a sport and casual dress accessory. Awesome.

There’s a reason your favorite vlogger enthusiastically embraced and used this thing almost every day this year—certainly a lot more than fun but largely useless “hoverboards.” Simply put, Boosted Boards are a thrilling way to reach the final mile of your commute or run nearby errands with. Sidewalk surf anywhere you go. Climb hills. Reach max speeds of 22 miles per hour. And feel like the future has truly arrived. Better yet, the second generation has better wheels, more power, and longer-lasting batteries. Expect to see a lot more of these next year. 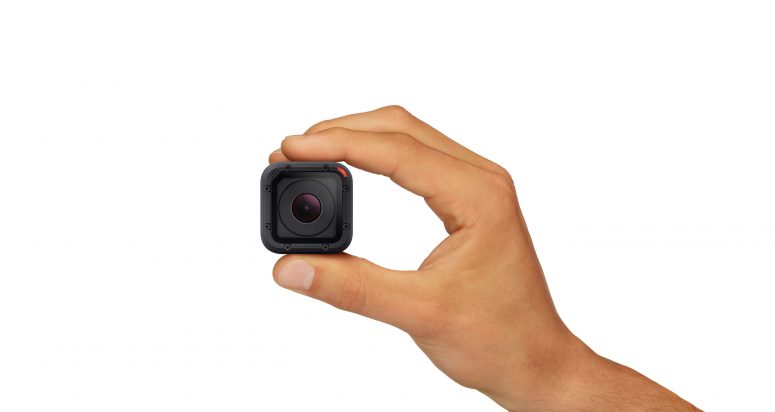 I get it. Action cameras are soooo two years ago. But the tiny Session went big this year because its compact design, built-in waterproofing, and affordable price make action selfies a lot more accessible than they were before. Although the video quality is a tad more grainy that upper-end models, for most home users the difference is negligible. If you finally want to join in on the fun and look at all the cool things you’re capable of doing, the time is now and The Session is your jam. 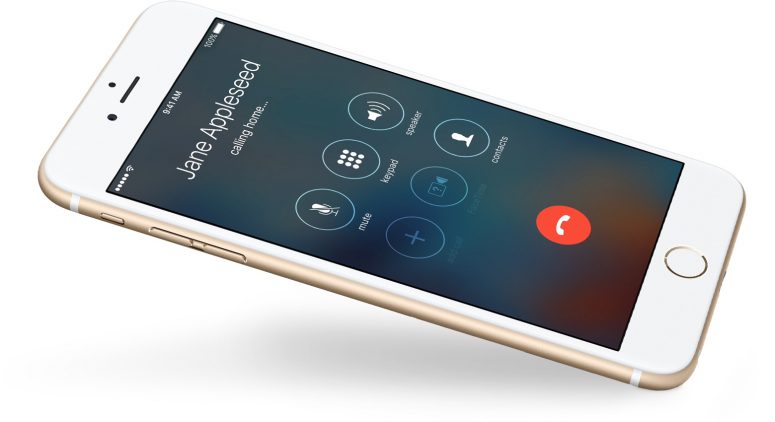 Wifi phone apps and native wifi calling have existed for a while on both Android and iOS devices (especially for T-Mobile users). But I’ve never used native wifi calling as much as I did this year on my iPhone while traveling abroad for my column. So much so that I quit paying for international plans and sim cards. Placing calls while 30 feet in the air on Delta? Check. Phoning home while on a wifi-enabled bus in the jungles of Costa Rica? Check. Being able to check-in and social media without always being tethered to the allure of constant data? Priceless. It’s not sexy and not all that new. But wifi calling is a sign of better things to come.

HONORABLE MENTION: Priority Bicycles—low-tech and low-maintenance make the joy of biking less of a hassle (i.e. always having to fix something before each and every ride).—Blake Snow