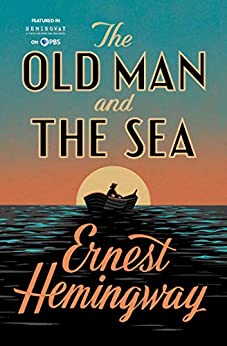 Spoiler alert: I loved it nearly as much today as I did as a teenager. The only difference is it meant a little more back then to me as this was the book that turned me onto literature and reading in general.

Rating: ★★★★★ These were my favorite passages this time around: