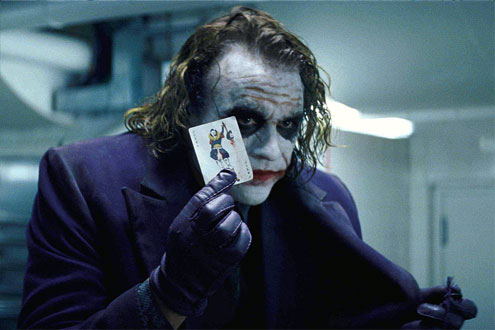 Three and a half stars out of four.

Well it did have big shoes to fill after Batman Begins! I appreciate the review Blake. Brooks and I want to see this soon. We are normally Netflix-ers, but I think we HAVE to see this one in the theater.