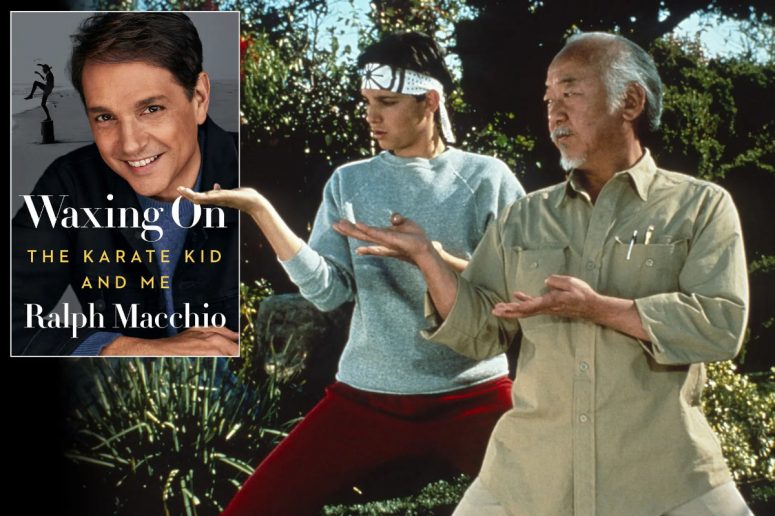 I recently finished Waxing On by Ralph Macchio. It’s about his celebrity and often stuck-in-time life as the Karate Kid. As a huge fan of the original movies, I thought it was a fascinating and entertaining read about how it all came together, and what effect the typecasted role continues to have on Macchio’s life.

Rating: ★★★★☆ These were my favorite passages: