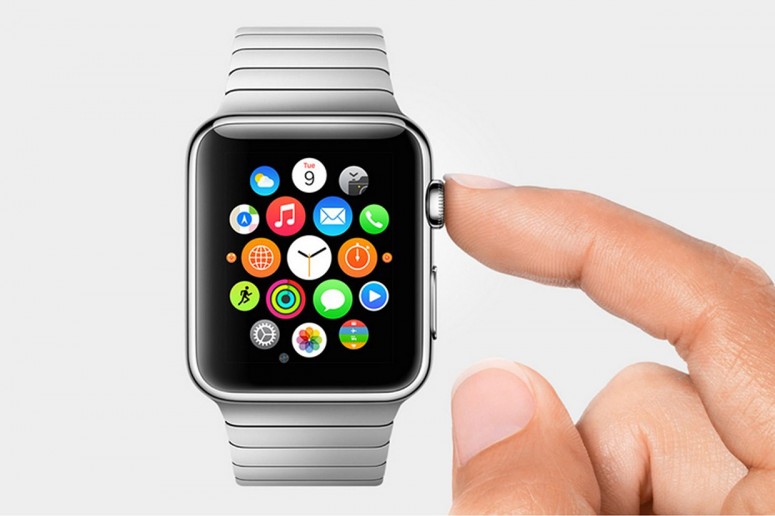 Or so says a report from Wired on why Apple chose to manufacture the forthcoming iWatch, which serves as a second, more accessible screen for your iPocket, I mean iPhone.

“Your phone is ruining your life,” writes David Pierce, who, like many others, ignorantly blames the object instead of the abuser. Rather than setting boundaries on his technology, Pierce and others like him egotistically search for reasons to be elsewhere in thought and suffer the consequence.  END_OF_DOCUMENT_TOKEN_TO_BE_REPLACED

From a distance, I couldn’t tell if she was coping with embarrassment behind her phone, considering a counter-flirt, or not at all interested. If I had to guess, I’d bet on the latter because newly crushing or in love couples usually stay fixated on each other’s eyes. Of course, interested males are horrible at deciphering this universal truth — always have been, always will, with or without smartphones. But I know first-hand how complicating phones can be to loving relationships.  END_OF_DOCUMENT_TOKEN_TO_BE_REPLACED 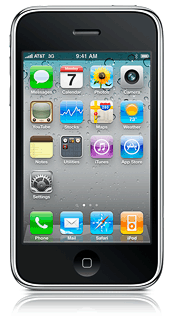 But the iPhone gets a whole lot more right than it gets wrong. In fact, I count only three usability flaws on the device: END_OF_DOCUMENT_TOKEN_TO_BE_REPLACED

Using iOS is still less of a pain than using Android. That is, the form is still better.

But that doesn’t change the fact that the attached ad is incredibly effective in speaking to the majority of smartphone users who don’t appreciate, nor do they want to associate with, the millions of off-putting Apple fans parodied above.

In any case, wouldn’t it be great if phones could go back to being useful tools rather than modern day golden calves?

END_OF_DOCUMENT_TOKEN_TO_BE_REPLACED

Written by Chicken Little of the Digital Age

Technology is making us stupid.

Don’t believe me? Read this story about how Apple is now tracking the exact location of iPhone users and sharing it with advertisers.

Or how have slowly made themselves more vulnerable while broadcasting there whereabouts on Twitter (NOTE TO BURGLARS: When I message that I’m away from home, don’t believe me).

Or the mother of all “You’re freakin’ crazy” behavior: The whole idea behind Foursquare (aka willingly telling the world your precise location so marketers and predators could potentially exploit you.)

I’m not saying the above mentioned technologies aren’t without their advantages. Or that we should shun the use of such technology.

But our intimate relationships with many (if not all) of these technologies have gone too far. As a result, our privacy has been compromised. In many ways, we’ve become our own oppressors. Obsessive sharing might even have consequences on our freedom.

The good news is that much of this can be reversed by hitting the power button or delete button. Of course, you need to know where you’ve posted personal information online, including photos. Delete the ones that no longer (or never did) have any utility.

But most of all, be wary of publishing anything online you wouldn’t broadcast on your front lawn (including your blog).

Now back to regularly scheduled TMI…

DISCLOSURE: This post was written by a protective husband and father. (D’oh! I did it again.) 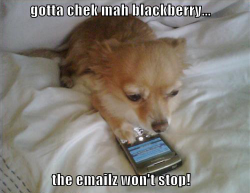 Courtesy of Joey Reiman for Pink Magazine, published in 2005:

Since canceling my data plan last year, I haven’t broken any of these. (Thanks, Josh)

END_OF_DOCUMENT_TOKEN_TO_BE_REPLACED 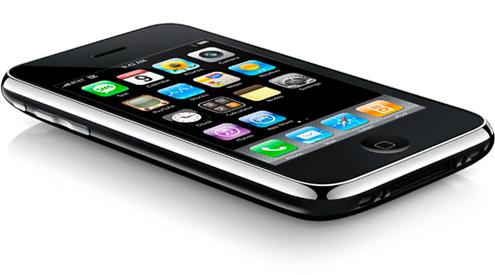 In classic Apple form, the company seemingly wants you to exclusively buy their earbud headphones for use with their iPhone as opposed to any other headphones you may or may not want to use. Flickr user vrogy has the scoop and the pic:

In a statement to Smooth Harold, Apple CEO Steve Jobs rhetorically asked, “We’d be stupid not to exploit and cash in on our insanely loyal consumer base, right?”*

*Steve Jobs really didn’t say this, but I can’t imagine the thought process being much different.