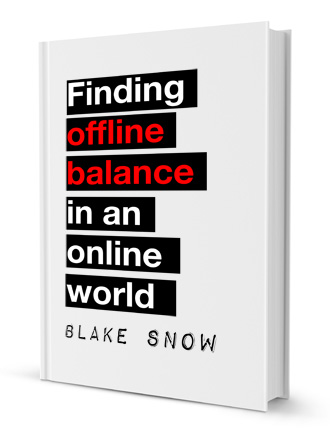 A long-time Smooth Harold reader — and by long-time I mean four days — writes:

I’m looking forward to the book you’re writing, but your fans want to know: What technology are you using to write a book about life/tech balance?

Hi David. I’m writing the book in iA Writer. I’ll also require electricity to turn my computer on, an internet connection, and working plumbing. Does that answer your question?

As for the book, I’ll be launching a website, newsletter, and maybe even a podcast soon with sample chapters and the process I’m going through to ensure the book gets maximum visibility (i.e. the best agent, publisher, and distributor my idea can buy). So stay tuned. And by that I mean keep refreshing this page every 30 seconds for the next several weeks.

END_OF_DOCUMENT_TOKEN_TO_BE_REPLACED

Long live the mouse and keyboard… at least until a better replacement comes along (which it hasn’t).

Behold, this is what Redmond is using to combat the effective and clever “I’m a Mac” ads. It’s bland, forgettable, and awkward — outside of the Spanish subtitles and quick shower scene.

I really like Seinfeld, and I’m a Windows XP user, but this is more Bee Movie and Office Paperclip style than anything else. Too bad.

[youtube]http://www.youtube.com/watch?v=av6fWfmugds[/youtube]
Good stuff, though I like more DC IP than I do Marvel IP. Best line from the spoof — Superman says, “I might actually fight a supervillain in my next movie.”

See also: Novell spoofs both PC and Mac with Linux