Arby’s has the meats, they have Pepsi, and they have subtlety. This is powerful advertising, enough to make a non-fan like myself spread the word. That and Ving Rhames’ voice is spellbinding.

It’s difficult to describe the love/hate relationship of raising humans. This Coca Cola commercial from Argentina does a pretty good job. (Thanks, Bella—via Facebook)

Such a good ad, even if the thing it depicts will tear up your innards.

Oh, and I don’t eat McDonald’s because I’m better than you. 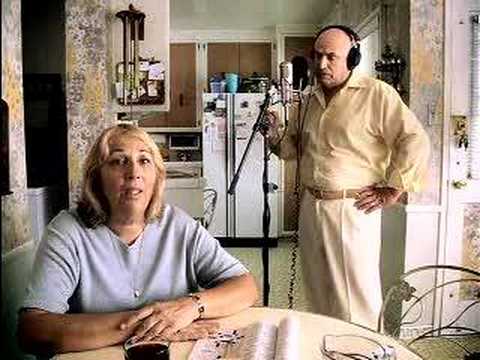 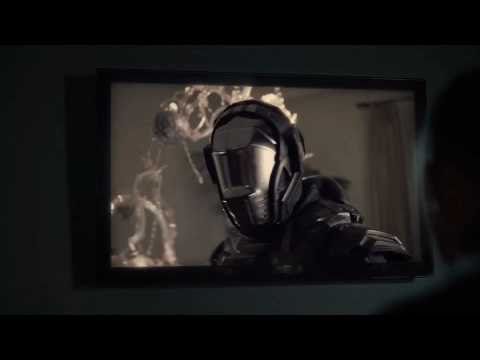 Because sitting through a two-hour moving on a single sofa is so hard these days. Or waiting for popcorn to pop while a movie is paused is excruciatingly slow.

DirecTV’s response: “We better make it easy for people to pause dramatic movie scenes between kitchen, living room, bathroom, and bedroom TVs. It’s not like they’re going to want to stay engaged in said scenes anyway. Who are we to deny people continuous movies during potty breaks? Now let’s go sell this dumb idea! There’s a sucker born every minute!”

Multi-room viewing is retarded use of technology.

DISCLOSURE: I don’t subscribe to any TV service. (Over-air HD and Internet TV only).

I dropped them a couple of years ago for a more competitive local provider, but Geico is still one of the best mass advertisers around.

Just like the last one. See also: Hilarious Starburst commercial

Appropriately making its debut during halftime of the USA-England World Cup game last Saturday, I love this commercial. Freedom aside, I also love all three American muscle car reboots: Challenger, Mustang, and Camaro very much included. Would probably buy the Mustang though. 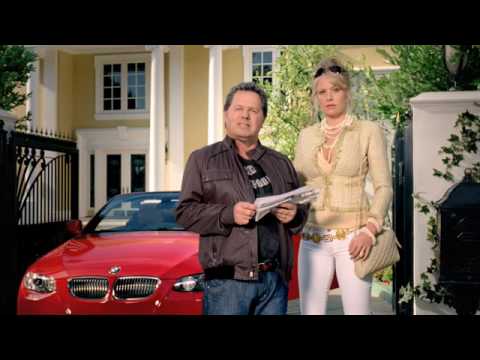 Although I think BMWs handle better, this Audi commercial entitled “Breaking the spell” is brilliant from a branding perspective. Love it. The black cars are pretty hot too.

When used properly, I think iPhones are nifty devices. Like all Apple hardware, including my two Macs, they have an impressive interface. Still, iPhones are probably the most overstated status device of the decade. Case in point: Apple’s latest “Did you get my email?” commercial (shown), which attempts to embellish and sell three bad behaviors “without ever leaving a call.” Let me tear ’em down for you, may I? END_OF_DOCUMENT_TOKEN_TO_BE_REPLACED

I’m a teetotaler. But I can’t stop laughing at The Most Interesting Man in the World, the fictional celebrity endorser for Dos Equis beer (similar to Chuck Norris Facts). As usual, the new ad spots are proof positive that beer advertisers are the funniest in the world.

But I digress. I’m not here to talk about beer ads. I’m here to name the most interesting facts about The Most Interesting Man in the World. They are as follows, according to reputable researchers, top scholars, and his contemporaries: END_OF_DOCUMENT_TOKEN_TO_BE_REPLACED

Haven’t been a fan of LL since the “Mama Said Knock You Out” days, but this is hilariously clever advertising. Nice!

I’ve never liked Pontiacs. At all. On the contrary, I’ve always loved BMWs, and still do. So its a powerful thing when a clever, photo still, and fresh commercial makes an American automobile look somewhat compelling when compared to German engineering. Very nice form.

More than 5,000 video game commercials can be found on Game Ad’s online archive. That’s a lot of ads. Sadly, a majority of them aren’t worth your time, so we’ve taken it upon ourselves to hand pick the best using only the finest ingredients; humor, creativity, cachet and a hint of nostalgia. Peep ’em. They’re the best video game commercials of all-time: