From a distance, I couldn’t tell if she was coping with embarrassment behind her phone, considering a counter-flirt, or not at all interested. If I had to guess, I’d bet on the latter because newly crushing or in love couples usually stay fixated on each other’s eyes. Of course, interested males are horrible at deciphering this universal truth — always have been, always will, with or without smartphones. But I know first-hand how complicating phones can be to loving relationships.

When I fell in love with my wife at the turn of the century, I had just purchased my first cell phone. It was only good for placing and receiving calls. Text messages existed, but I didn’t know anyone that used them, because they costed 50¢ each or defaulted to off depending on the carrier. As such, our pocket phones didn’t interfere with our ability to connect. Extended voice calls actually enhanced it. 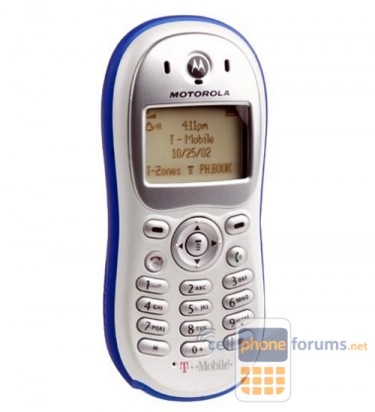 That all changed several years later when I got my first Blackberry. Texting still wasn’t the go-to way to communicate, but email was for work purposes. And since I was a workaholic at the time, I “cheated” on my wife a lot with my phone. It quickly became an elephantine distraction to our relationship, as I documented last year:

I did this for a couple of years until it finally drove me crazy. I had formed a love/hate disorder with my phone. I liked it for the conveniences it did then (and now), but I knew I was unable to have a personal life while leashed to a phone. So I began purposefully leaving it behind on nights and weekends.

From there, I made the best gadget policy I’ve ever adopted: I turned off all alerts, visual notifications, and vibrations with exception to voice calls. Not only did this help my love life, it saved my sanity and enhanced my work life. To this day, I still turn off all iPhone alerts.

Nevertheless, these darn little apps are as addicting as ever, even with alerts turned off, after quitting Facebook, and while neglecting Twitter. If my phone’s within reach, they always beckon. “Click me,” they say. “I’ve got news for you. Never miss a thing. Don’t live in the moment. See what’s happening elsewhere.”

They’re so good at what they do, even my disciplined wife now struggles to find balance. And she’s not even on Instagram or the latest social media fad. (I can only imagine how strong the allure is with that stuff in your life.)

Despite strict limits, the smartphones in my marriage still interfere with quality time and distract us from doing things we truly enjoy that require more focus, greater attention, or more work. Now, I’m not blaming these devices. When used properly, I believe they complement life. But their power is easily abused by us.

Still, life goes on. Love still happens. I’m sure pre-phone courtship had its own frustrating challenges. But if I may paraphrase Jimmy Durante, this is what I’d say to budding romances:

“Young lovers, whoever you are, I hope your troubles are few. You gotta be brave young lovers and follow your star. Politely ask each other to put down your phones and abandon au revoirs. Cling very close to each other tonight. I’ve been in love like you.”

Are you listening to me?