Video games are a delight. In my eyes, they’re better than television, and right up there with books, movies, sport, and music as pastimes. But since their beginning, games have held a dirty little secret: they never look as good as advertised. Here’s why: 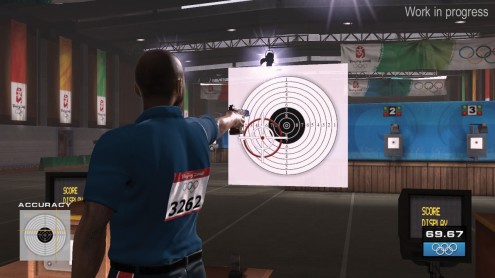 Note: “Work in progress” is code for not a real screenshot

In an effort to make their games look as good as possible, publishers often use heavily produced computer graphics to show their games, as opposed to actual gameplay footage. Some times, they’ll “tease” new games in short trailers that promise improvements, without showing gameplay. Or they’ll release limited amounts of in-game screens before launch, like the recently released “Call of Duty: Modern Warfare 2.” As a result, substantial amounts of graphics might not see the light of day until some gaming website rips footage or posts screen captures for the public.

4. Early “concept art” and graphics are not final 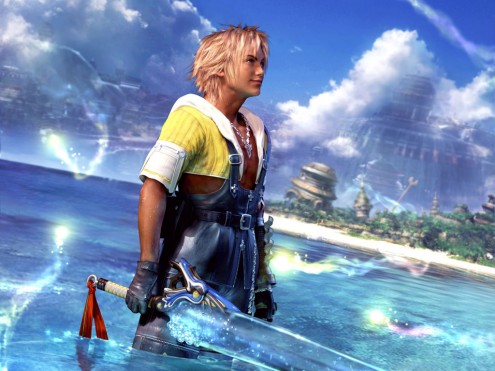 Imagine if Disney or Warner Bros. teased their upcoming movies with character art or storyboards. That’s exactly what some game makers do, seemingly in an effort to sell the idea of a game to hungry players before it’s near completion. Often times said art can be seen in 14-page magazine spreads or in the aforementioned teasers, with final graphics no where to be seen. Some of this art looks unpolished. But some of it looks tantalizingly imaginative, even if the game eventually fails.

3. Cut scenes are pre-rendered on super computers (not your console)

Like Pixar movies, video game cut scenes are processed on more powerful computers, then recorded for playback on less powerful hardware; say the one that sits below your TV in the form of a gaming console. Since this footage is typically more cinematic, dramatic, and action-packed than “live” gameplay footage, it’s almost always used by publishers, sometimes exclusively, when showing the game. Sure, the scenes look fantastic. But they’re not indicative of what you’ll be playing and sadly set the stage for the following two offenses.

2. Screenshots are often staged or doctored

You know that pretty screenshot on the internet or the back of your game case? $100 bucks says it was taken from somewhere other than the disc you’ll be playing. If not, I’ll go double or nothing that it was captured from a cut scene. Even more deceptively, it could have been enhanced with Photoshop or staged to look just right. Derisively known as “bullshots,” these screens leave players clamoring for controllers, only to be duped when the playable imagery finally arrives.

1. The overall package can be misleading

This games look great, but not as pristine on your TV

From concept art, glamorized packaging, and carefully crafted screenshots, video games are a classic example of bait and switch advertising. From the moment they are green-lit to the day they are released under shrink wrap, they do a fine job selling Joe and Jane consumer on slightly misrepresented graphics. Some publishers are more notorious than others. And many games actually live up to their foreordained looks. So it’s up to you to stay smart, especially if on-screen menus are no where to be seen.

With video games, like other consumer products, what you see is not always what you get.

BONUS REASON: High definition cables are sold separately, so you won’t be able to fully appreciate a game’s look without forking over extra cash.