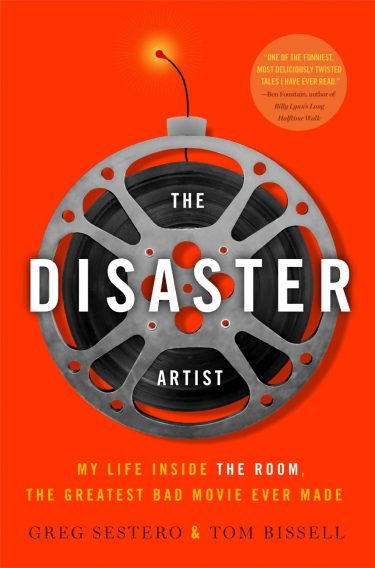 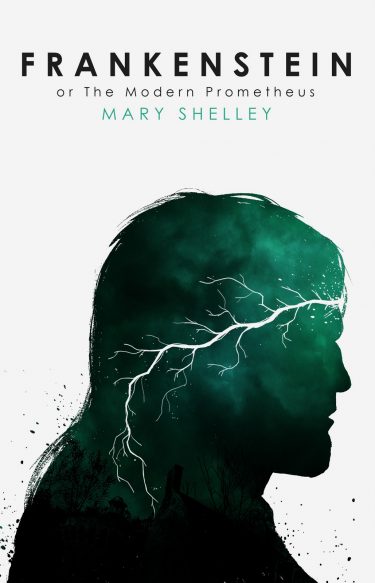 The first was Frankenstein by Mary Shelley, recommended by my sister Sara. Not to be mistaken for the horrific name, popular movie, and Halloween theme it inspired, the book is actually about what it’s like to be human. Masterfully written by Shelley when she was only 20 (!), Frankenstein made my heartbreak and made me ponder humanity more than another other book recently (save for this, this, and this).

Due to a few slow pages and an ending that abruptly stops (like most classical literature), I award it four stars out of five.

The second I read in less than 48 hours. It’s called The Disaster Artist: My Life Inside the Greatest Bad Movie Ever Made by actor Greg Sestero and journalist Tom Bissell. About the making of The Room (aka “The Citizen Kane of bad movies”), this book made me laugh out loud, cringe, and cheer on numerous occasions. I admire Sestero for his candor, for seeing the good in the world, for sharing his story, and for shining the spotlight on the conflicted, inspiring, and likable man named Tommy Wiseau. “What a story, Mark!”

For its hilarity and heart, I award it four stars out of five and anxiously await the movie adaptation starring James Franco.

These are my favorite passages from each: