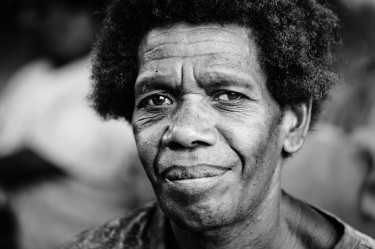 One of my goals in life is to become a centenarian, someone over 100 years of age. A few years ago, a team of researchers identified four areas that had the highest number of centenarians per capita in the world. They studied these people, wrote a book about them, then distilled their similar lifestyles down to a set of consistent life-giving habits.

And by life giving, I really mean death halting. Since there’s no brake on death, the best you can do is ease off the accelerator. With my added commentary, here are nine ways to do just that, as compiled by author Dan Buettner:

Centenarians, here I come. Save me a seat at your table, will ya?

All good goals, but “have faith” is not something I’m capable of choosing to do. Believe me, I spent my first 18 years trying. I don’t know. Maybe I can revive my faith in the gods of Homeric Greece or something.