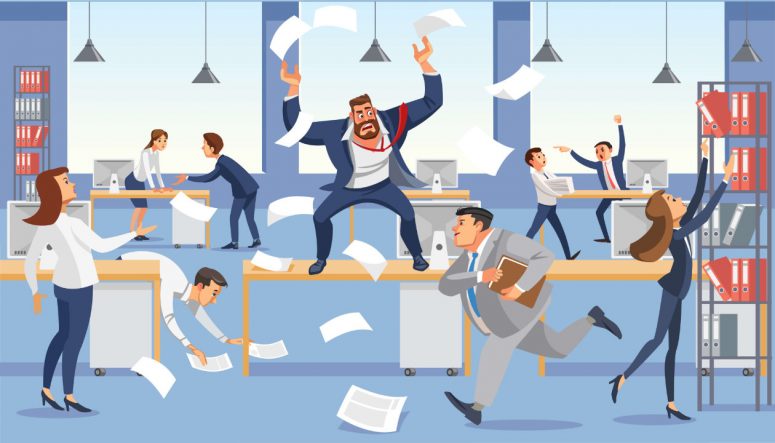 What do the world’s greatest leaders have in common? What makes a great boss?

Stanford professor and management consultant Robert Sutton recently asked that question and presented his findings in an hour-long, information-packed lecture.

According to his research, this is what great leaders often do:

Of course, there are other factors involved that make a leader great. But those are the big ones, according to Sutton.

See also: How to be a good boss in a bad economy