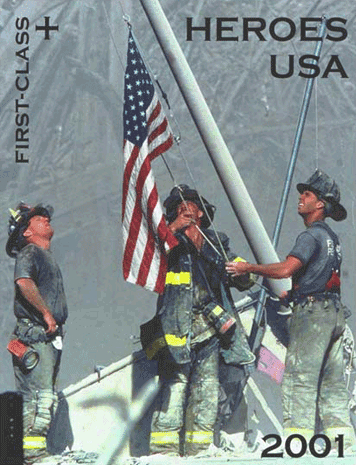 Joe Devney convincingly answers, “There is a famous photo from the aftermath of the 9/11 attacks in New York City. Three firefighters are raising an American flag over the rubble of the towers. The photo was even made into a U.S. postage stamp.

“I remember reading about someone who found a problem with the picture. All three firefighters were white. This person said the photo should be restaged. There should be a white firefighter, a black firefighter, and a Hispanic firefighter raising the flag. That is, change a record of history, falsify the event, because what actually happened is not what you wish had happened to give the correct unrelated cultural message.

“This person’s priorities were wrong. Three Americans had taken it upon themselves to make a statement by hoisting their flag at the scene of an attack on their country. And someone thought that two of them should be erased from the event and replaced by people who weren’t there.”

You hit the head of that nail! Very well said, Blake.