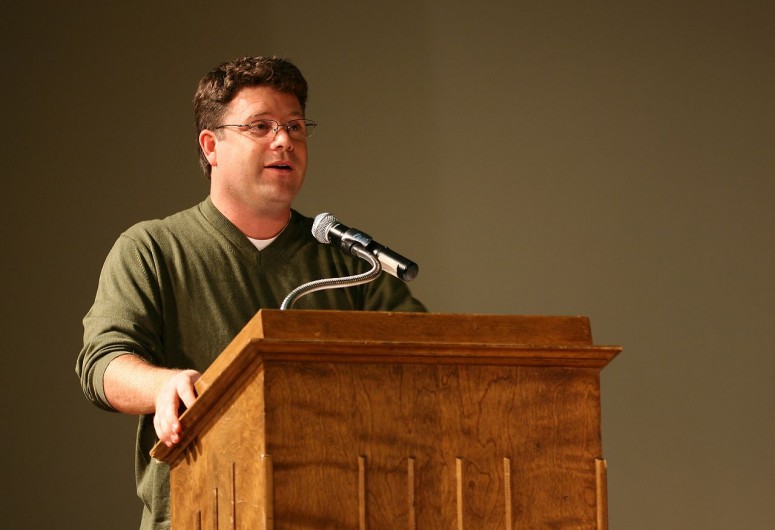 When motivating others, take away expectant freebies instead of giving rewards. That’s the take-away of a new study, which found that loss aversion works twice as well (or 82% of) task completion when compared to rewards, which works only 43% of the time.

In other words, promise a desired effect to everyone (in this case, no course final), then take it away if they fail to do as you ask (in this case, pass weekly quizzes). This may seem the same as rewarding someone with no final, but people place a higher value on things they already posses, which motivates them to work harder to keep it than doing something for an award.

Of course, awards still work and are often the only thing you can use when motivating yourself. But loss aversion is a lot more effective.